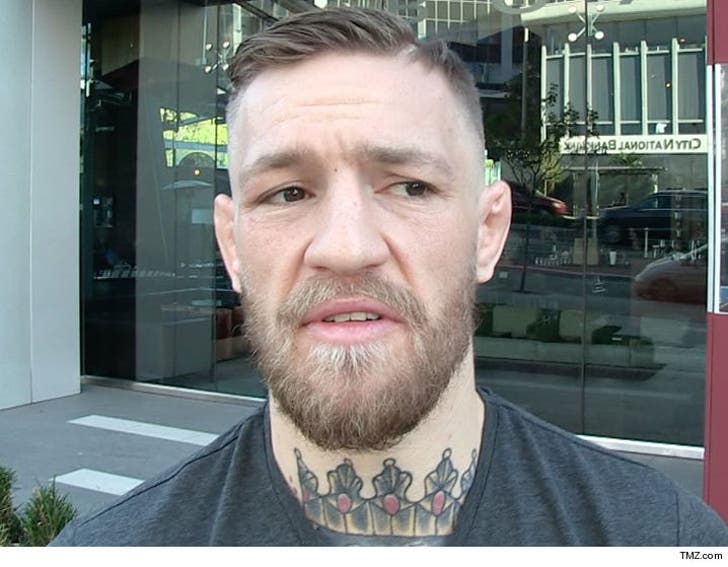 The UFC superstar is opening up about the death of Portuguese MMA fighter Joao Carvalho -- who died from injuries he sustained during a fight in Dublin back in April.

Conor was cageside at the fight ... since Joao's opponent was McGregor's training teammate, Charlie Ward. Conor and Charlie had been working out together at the Straight Blast Gym in Ireland.

"It's f****d up," Conor said to Men's Health magazine ... "I wasn't just watching that fight. I helped train a guy to kill someone, and then someone wound up dying."

McGregor says he hopes MMA officials and referees all over the world can learn from Joao's death -- to make sure something like this doesn't happen to anyone else. 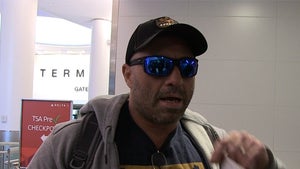 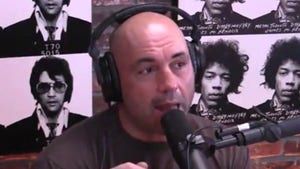