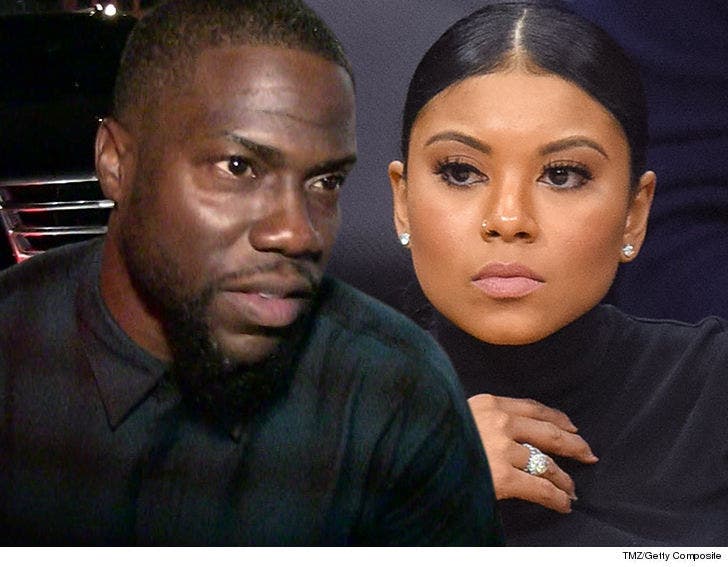 9:13 AM PT -- Kevin Hart now says his wife Eniko had not gone into labor. It was just a false alarm.

No labor yet guys....false alarm. We are getting close tho. Waiting patiently for the arrival of our little man!!! #Harts

Kevin was getting ready to do a phoner for Power 95.3 in Orlando when his manager came on the phone and told the producer Eniko had gone into labor and they had to 86 the interview. 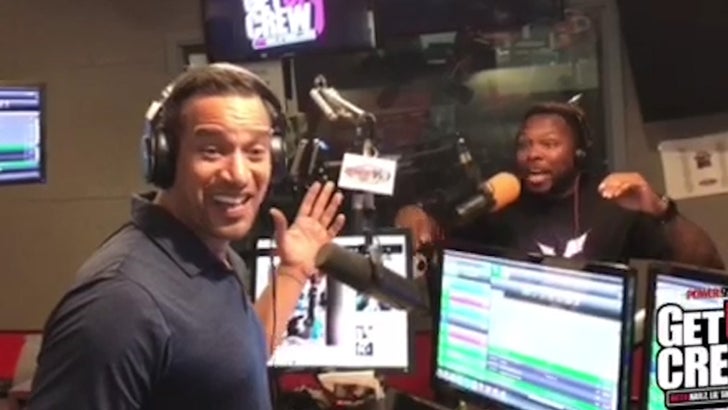 We don't know if Kevin was with Eniko at the time, but he had clearly just gotten the news before his manager pulled the plug.

This will be Kevin and Eniko's first child together. 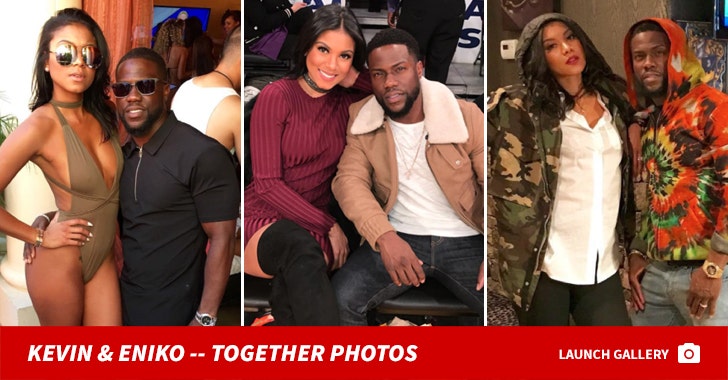 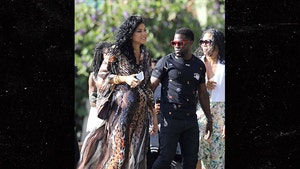