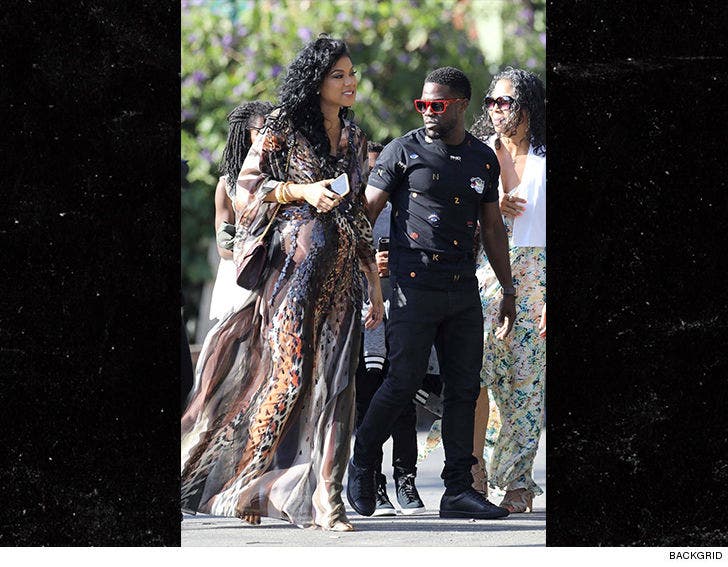 Kevin Hart and his wife, Eniko, carried on with their baby shower like nothing was amiss -- despite his sex tape/extortion scandal -- and announced their new baby boy's name.

Kevin and Eniko hosted their shindig Sunday at the Calamigos Beach Club in Malibu, where they revealed they're naming their incoming son Kenzo. The name was plastered all over Eniko's social media, with friends showing off "Kenzo prizes" they'd won.

Aside from the big name reveal ... everything else looks like business as usual for the Harts, even though Kevin's smack dab in the middle of being extorted for a sex tape in which he was secretly filmed.

As we reported ... the expecting couple dropped around $118k for the safari-themed baby shower. And it definitely shows.

Kenzo ... you woulda been proud of this one. 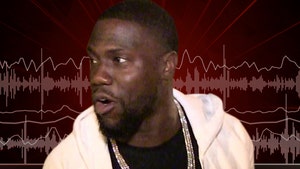 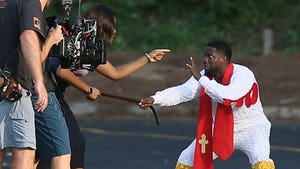