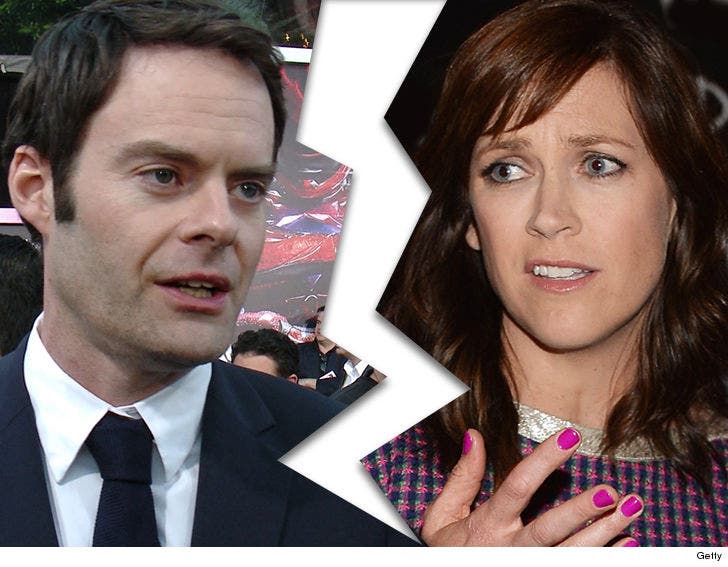 'SNL' alum Bill Hader and his wife, Maggie Carey﻿, are separated and getting ready to file divorce docs after 11 years of marriage ... TMZ has confirmed.

The couple's been separated since July, and although they haven't made it official yet it sounds like a done deal. They got married in 2006, and have 3 kids -- Hannah, Harper and Hayley. The Haders were big on H's.

Maggie is a director who's worked on "Brooklyn Nine-Nine" and 'Last Man On Earth.' 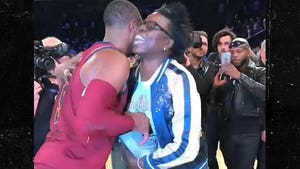