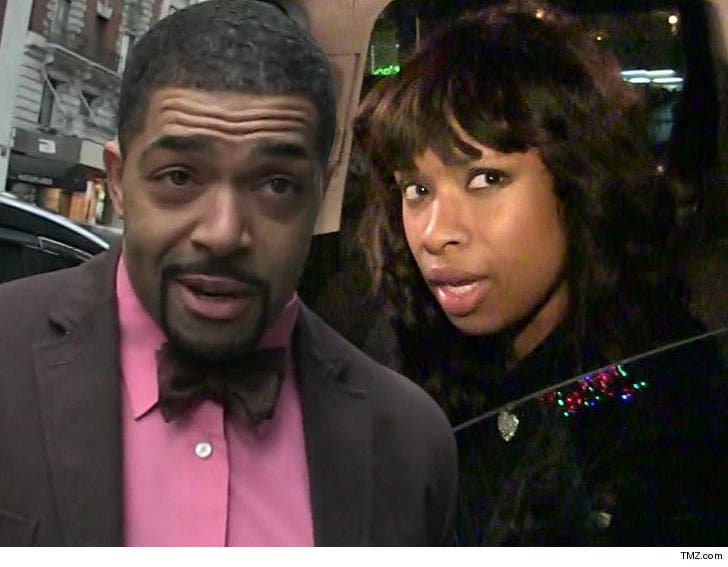 Jennifer Hudson played super dirty by sneaking into court to get an order of protection against baby daddy David Otunga to get a leg up in their custody dispute ... so claims Otunga's lawyer.

Attorney Tracy Rizzo just filed legal docs asking the judge to throw out the order of protection a judge granted Thursday, forcing Otunga out of the family home and requiring him to stay clear of Jennifer and their 8-year-old son, David Jr.

Rizzo says she and David were blindsided by the order of protection and Hudson's lawyer never gave them any notice of the hearing. She says Hudson's endgame was to "gain an unfair advantage" in their custody negotiations which reached an impasse Wednesday, trying to make David look like the villain.

In the new docs, David is clear ... "All of the allegations ... are false. I have never physically pushed J. Hudson or in any other way harmed or threatened J. Hudson or our son."

Rizzo wants a hearing next Tuesday to vacate the order of protection, and David wants to be with his son for Thanksgiving. 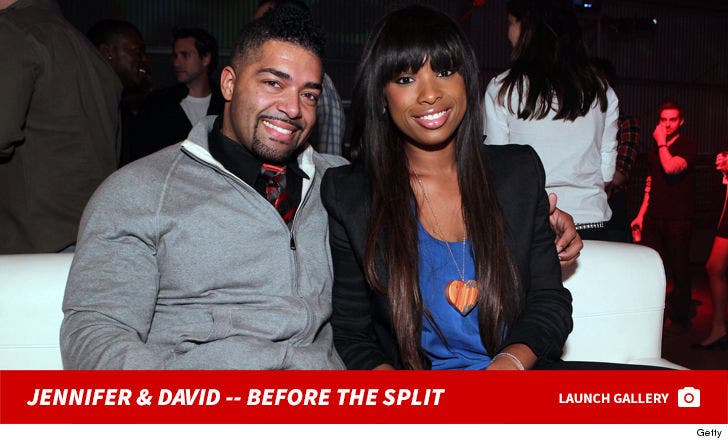 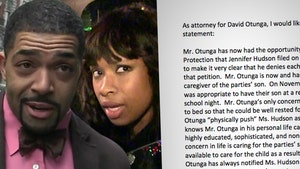