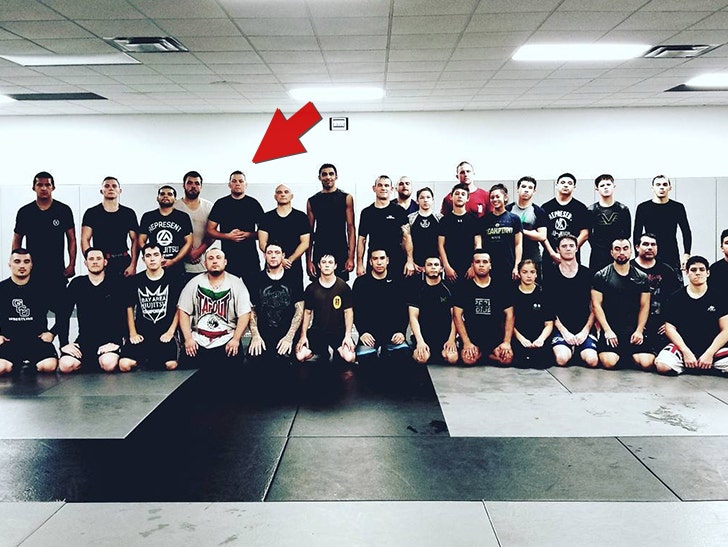 After Tyron Woodley called him out Thursday, Nate Diaz went to his brother's MMA studio in Stockton, CA begging the question ... is he finally gonna take the fight?!?!

Woodley announced on "The Hollywood Beatdown" that he already agreed to fight Diaz at UFC 219 in Vegas on Dec. 30 ... but he was waiting on Nate to sign his contract.

Nate's been radio silent ... but he popped up at the Nick Diaz Academy where a jiu-jitsu class was in full effect.

Unclear if Nate was participating in the training or just hanging out with his bro.

One thing's for sure -- Woodley doesn't think ANY amount of training will save Nate if they do face off in the Octagon. 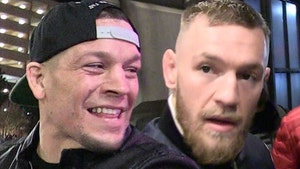 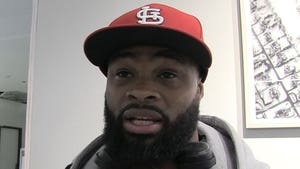 UFC's Tyron Woodley: I Was On Southwest Gun Pilot Flight!