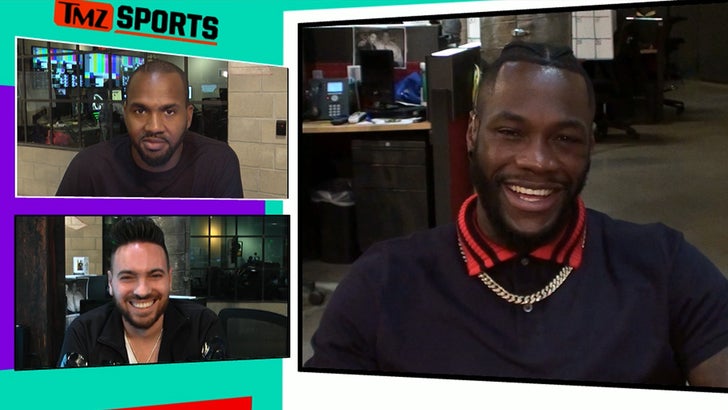 Deontay Wilder says official negotiations to get him and Anthony Joshua in the ring are "most definitely" underway ... and it's only a matter of time before the world's top 2 heavyweights throw down.

"My people have met their people and they're actually gonna meet again as well, too. It's getting closer," Wilder told the guys on the TMZ Sports TV show.

But there's a catch -- Deontay says Joshua is probably gonna take "a warm-up fight" to get ready for that action ... so it might be a minute before the Bronze Bomber gets his shot at the unified world champ.

But no matter how long he's gotta wait, his message to Anthony's the same -- "Stop being scared and just agree to the fight." 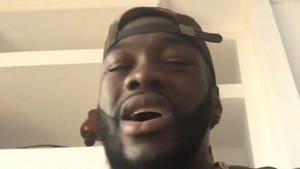