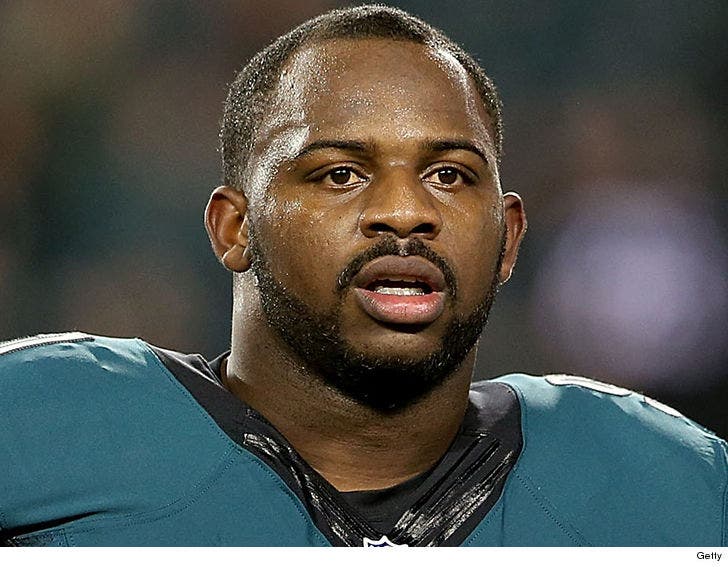 Imagine finding out Philadelphia Eagles superstar Fletcher Cox nailed your smokin' hot wife and wanted her to have his baby.

Josh claims he's got hardcore proof that the 6'4", 310 pound defensive tackle seduced and banged his wife behind his back while she was on a work trip to Pennsylvania back in April.

Jeffords claims Cox continued the relationship via text messages -- which Josh now has -- and he says it's smoking gun proof that Cox is liable for "alienation of affection" ... which you can sue for in N.C.

According to North Carolina state law, to win an A.O.A. case, one must prove 3 things ...

2) The love and affection was alienated and destroyed

3) Malicious acts of a 3rd party produced the alienation of affection. Malicious is presumed if there's proof of sexual intercourse.

In his lawsuit, filed on Nov. 22, Jeffords claims Cox sent her a photo of his penis on Snapchat and followed up with text messages telling her he wanted to knock her up. 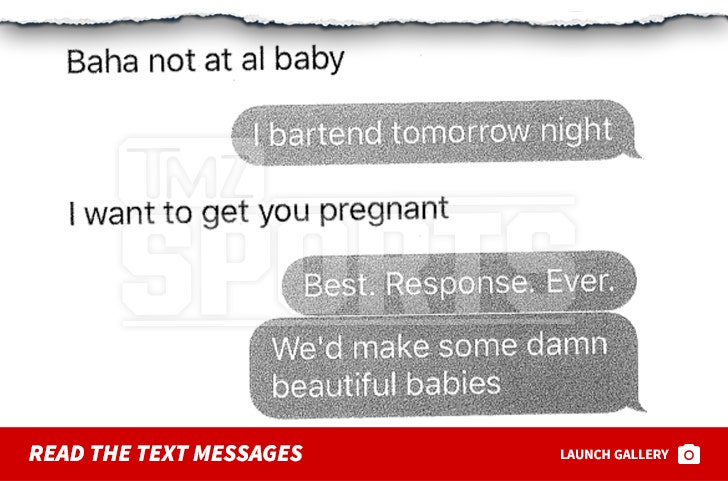 He provided copies of the alleged texts that read, "I want to get you pregnant" and "I'm dead ass serious." Another text says, "You ain't gone be no damn single mom."

Jeffords says his marriage has completely crumbled -- his wife has blocked him on Instagram -- and he blames Fletcher for everything.

We've called Cox's camp for comment -- so far, no word back. 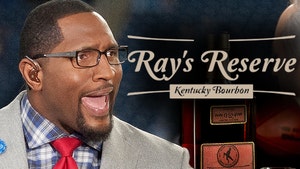 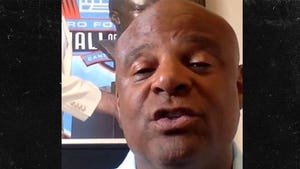