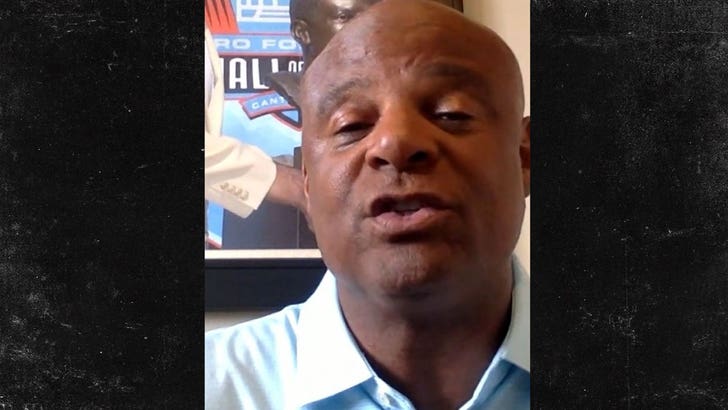 Colin Kaepernick dug his own football grave ... so says Warren Moon, who tells TMZ Sports he doesn't think teams will go near Kaep after he filed a grievance against NFL owners.

We spoke with the Hall of Famer and Houston legend about Kaep's status with the league ... and he questioned whether the controversial QB actually wanted to play this season.

"If he was gonna file a lawsuit, he maybe should've waited 'til this season was over if he did want to play this year," Moon says, "because it was almost like, does he really wanna play if he's gonna go and sue the league and then also try to get signed by a football team ... the 2 just don't seem to mix."

We also asked about Bob McNair referring to players as "inmates" ... and from his experience with the Texans owner, Moon believes his comments were misunderstood.

"I think it was just a bad choice of words, and a bad analogy. If he could take those words back and maybe use some type of another analogy, I think he would." 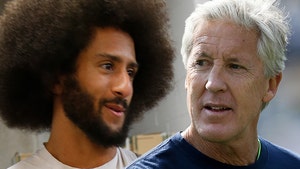