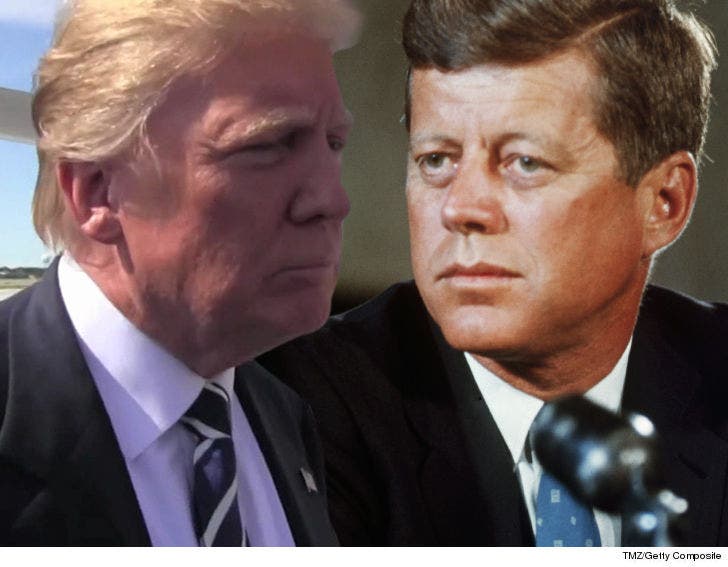 Donald Trump is going head-to-head with one of the most famous presidents in U.S. history ... in an art auction showdown.

Both Trump and John F. Kennedy will have original artwork on display and up for grabs Dec. 2 at Heritage Auctions' Americana & Political Memorabilia auction. The Prez's piece is a detailed doodle of the NYC skyline ... including sketched-in windows and yellow cabs. 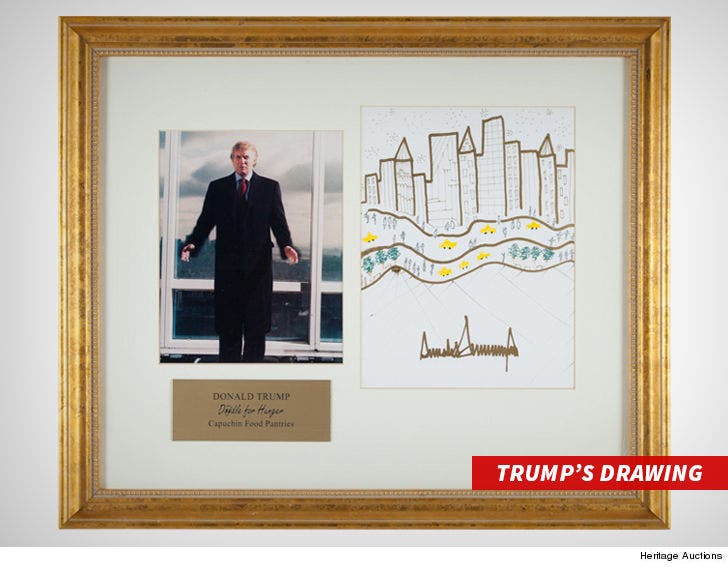 The artwork is believed to be one of just 2 known JFK paintings ... the other ensconced in the Kennedy Library. It's expected to fetch around $50,000. 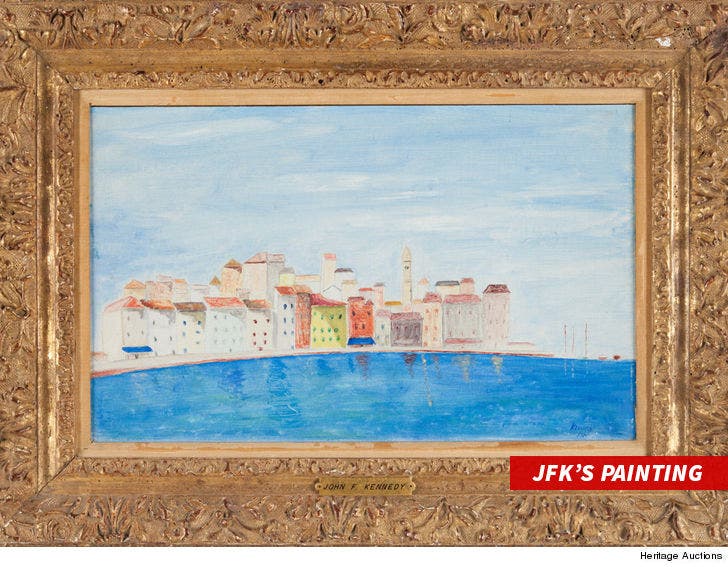 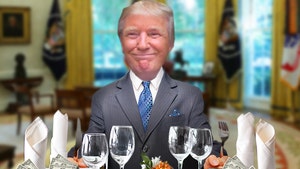