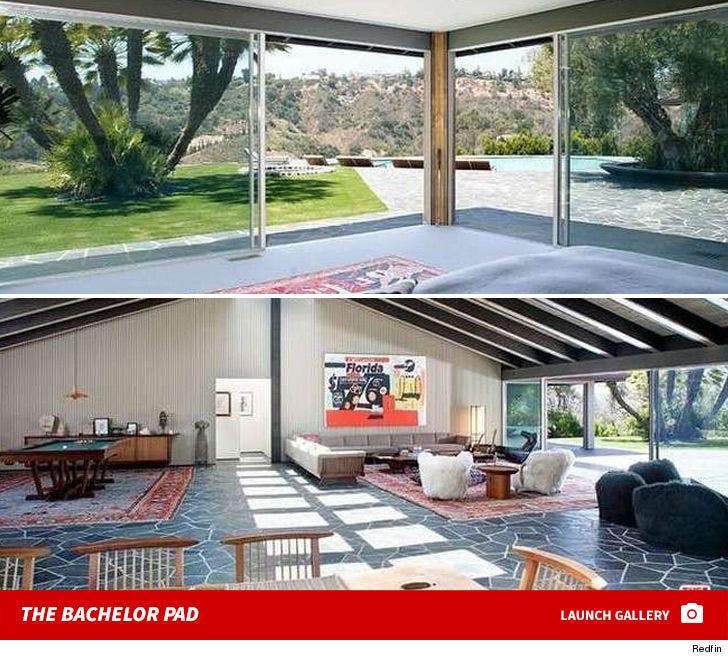 Adam Levine is trying to unload $35 million in real estate, because he's just put both his Beverly Hills bachelor pad and his Holmby Hills estate on the market.

Adam's selling the home he lived in before marrying Behati Prinsloo for $15.95 million. It's 7,100 square feet with 5 bedrooms, a movie theater and a basketball court. He actually tried selling it last year for $17.5 mil, but there were no takers.

And this is odd ... he's also selling his 9,000 square foot Holmby Hill house ... the one he bought just 4 months ago. He's asking $18.9 mil ... nearly a million more than he paid. As for why he's selling ... our real estate sources say the house needs a lot of work, they're having another baby and don't want to deal with 2 years of messy construction.

Kurt Rappaport is representing Adam and Behati on both homes. 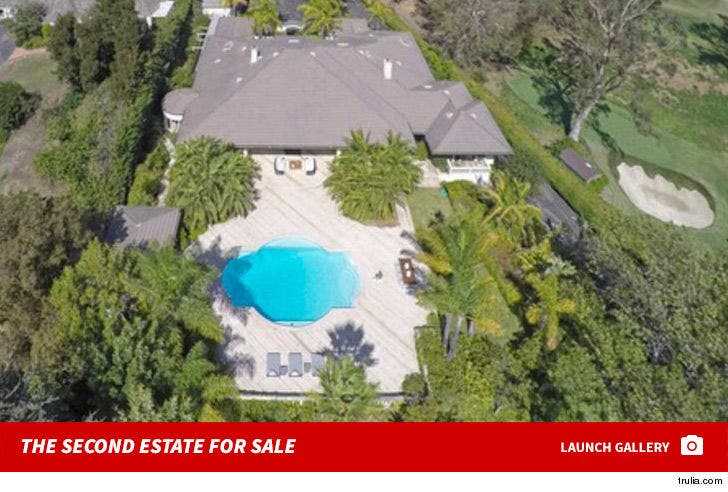 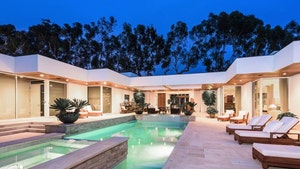 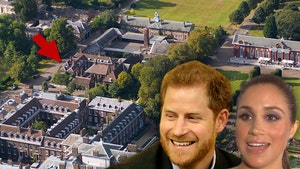