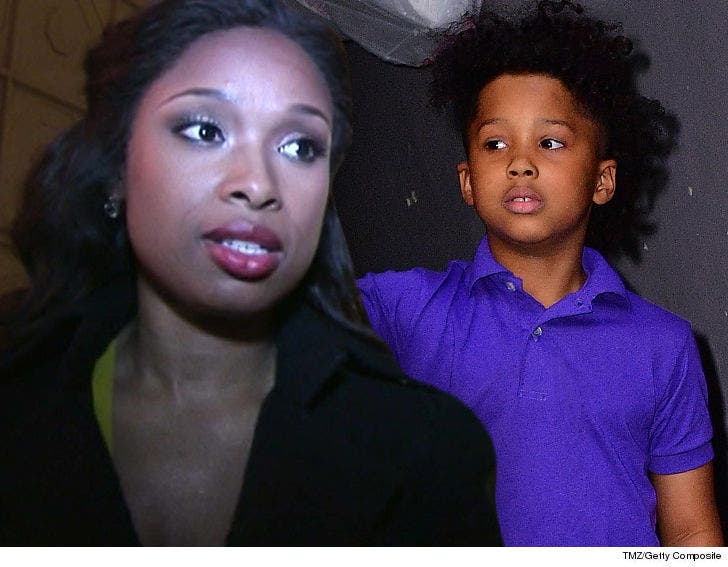 Jennifer Hudson agreed to let David Otunga see their son again, but only because he's out of her house and no longer a physical threat to her ... according to sources connected to the singer.

The sources say Jennifer dropped the restraining order keeping Otunga away from 8-year-old David Jr., purely in the child's best interest. Although Jennifer's restraining order docs say, "I am now living in fear for my physical and emotional safety and that of my son" -- we're told she was referring to emotional scarring David Jr. would suffer if he saw his father threaten his mother.

She never accused Otunga of physically threatening their child. As we reported, Otunga's been removed from their home, and as a result, we're told Jennifer's satisfied as the emotional risk to their son is no longer present.

As for who's been the child's primary caregiver -- our Jennifer sources say she's always made mothering her top priority, even while working to support the family. 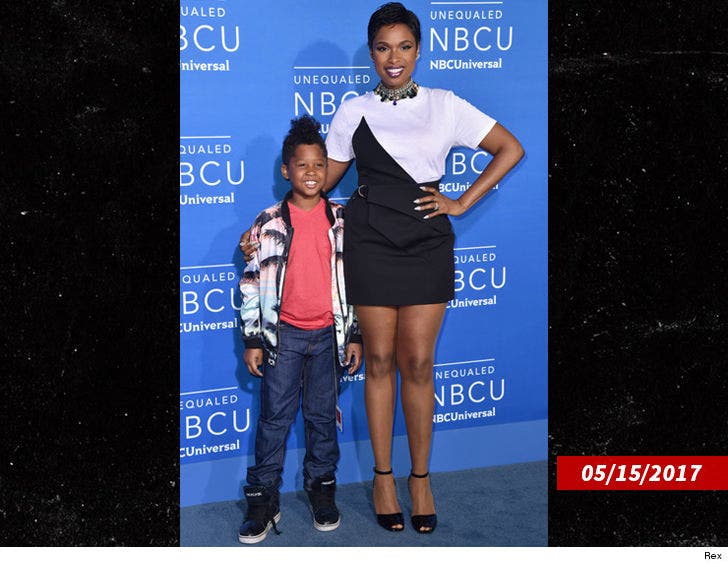 When she first went to London a year ago to shoot 'The Voice' ... she not only brought Otunga and David Jr., but she also paid Otunga's mom to tutor her grandson. She did the same during her 6-month Broadway run in "The Color Purple."

On the issue of custody going forward -- as we reported, David Jr. is with his father right now while Jennifer works in London. However, sources on her side stress David hasn't won anything. The judge hasn't ruled on custody yet, and neither parent's been deemed "primary" caregiver.

We're told Jennifer will continue making decisions based on what's best for her son. 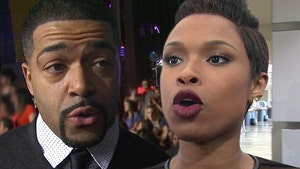 Jennifer Hudson Must Hand Over Son to David Otunga For Thanksgiving