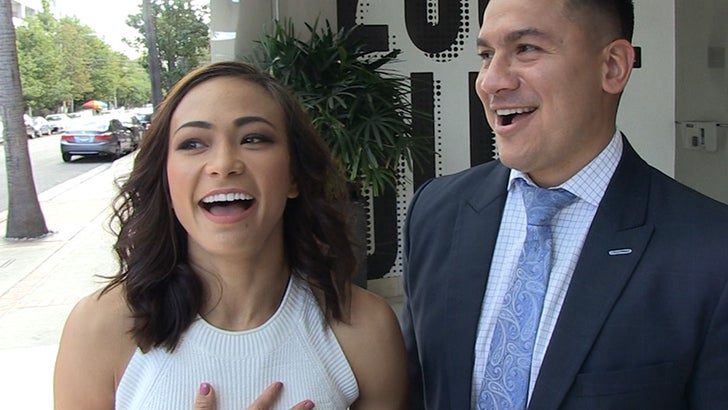 Georges St-Pierre isn't just one of the most badass fighters in the world ... he's the HOTTEST DUDE in the UFC -- so says fellow UFC smokeshow Michelle Waterson.

We got Michelle out in L.A. ... and our guy had the balls to ask who, in her opinion, was the studliest cage warrior (in front of her husband).

Lucky for us, "The Karate Hottie" and her hubby agreed -- GSP's the guy!

As for Waterson ... she's got a big fight coming up at UFC 218, and says she's coming for her rematch with Rose Namajunas after she takes out Tecia Torres this weekend. 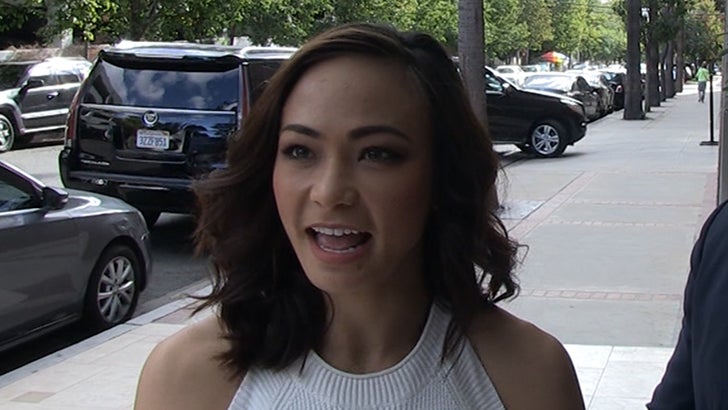 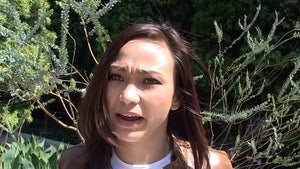