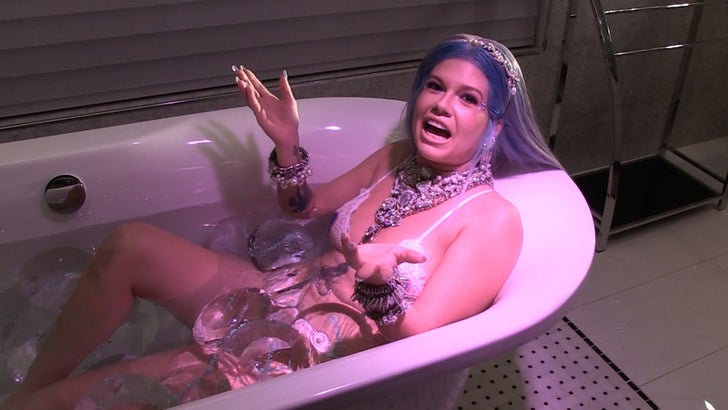 Chanel West Coast is just too good a pal to leave her friends behind -- which is pretty much why she says she lost it on a security guard at a club this week.

We spoke to Chanel after her meltdown on a guard at Poppy in WeHo -- where she hurled harsh insults at the dude for bouncing her and her crew -- and she told us why she flipped. 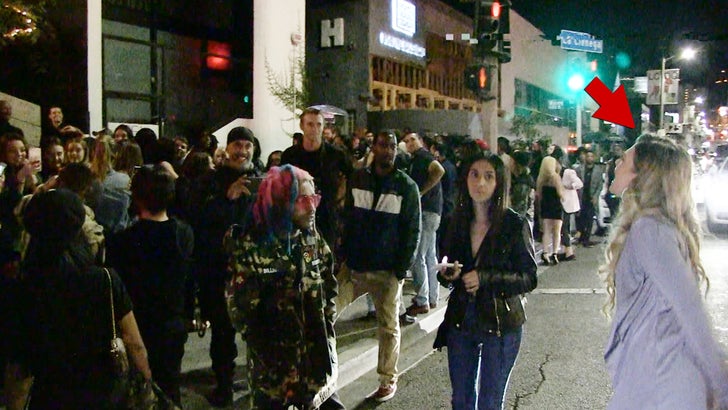 She says the guy told her to ditch her posse and to bring just herself and her cutest friend -- and that was enough to set her off. The rest -- as you'll recall -- is history.

Chanel admits to hyping her rage for cameras, but she seems sincerely disgusted by the diss. Oh, and if you're wondering why she's in a tub ... music videos don't shoot themselves. 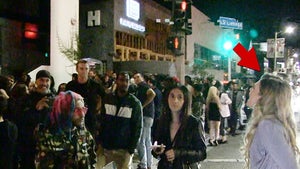 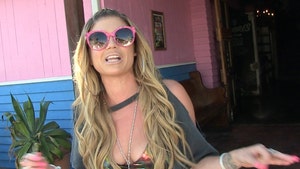 Chanel West Coast Fires Back at Charlamagne Tha God, But Not Mad About 'Wack Rapper' Comment