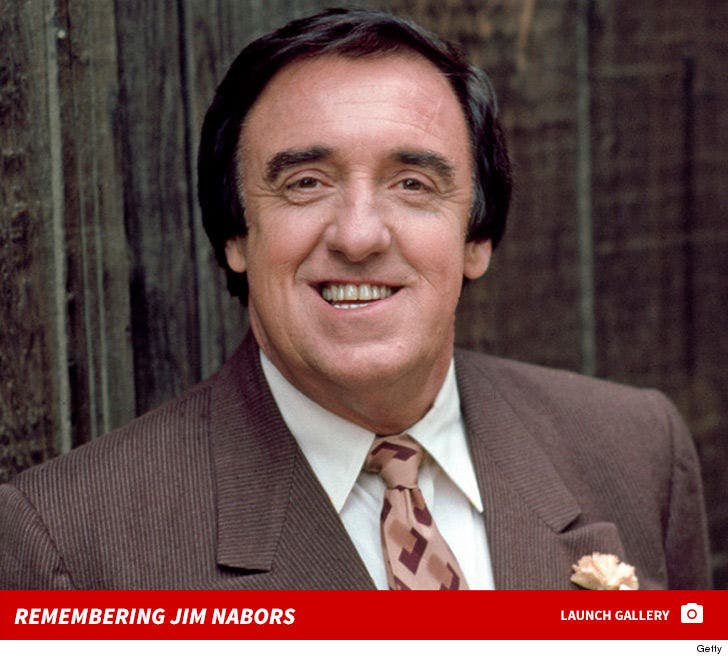 Nabors became famous as the bumbling mechanic on "The Andy Griffith Show" and then went on to do his own show, which ran for 5 years.

He also appeared in movies, including "The Best Little Whorehouse in Texas" and "Cannonball Run II."

He also was an accomplished singer, who recorded dozens of albums and scored 5 gold and 1 platinum records.

Nabors was gay and long before social media there was gossip -- which was false -- that he secretly married Rock Hudson.

In real life, Jim was married to his partner of more than 40 years. They lived in Hawaii. 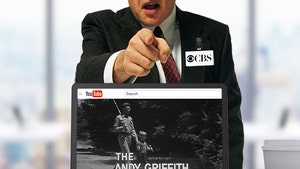