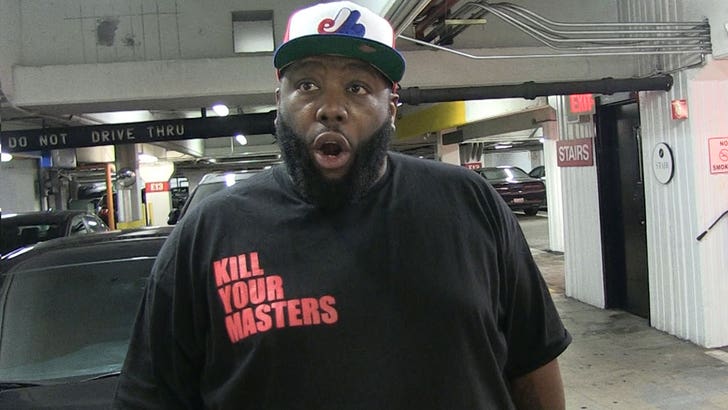 Donald Trump is NOT Time magazine's Person of the Year ... the honor should go to Colin Kaepernick -- that's according to rap star Killer Mike, who says Kaep's a leader and Trump's an "entertainer."

We got Mike out in ATL ... and he told TMZ Sports ﻿he gets why Trump's in the running ... but at the same time, POTUS can't hold a candle to Colin.

"We like entertainers. Donald Trump is a successful entrepreneur but essentially he's an entertainer."

Mike says Kaep's an entertainer too in the sense that he's a pro athlete ... but the QB's used his platform to do A LOT more.

"I'm very, very proud of Colin Kaepernick and the stance he's taken. The man's essentially given up his career to bring social awareness to the fact that agents of the state -- police officers -- are killing citizens."

So, the award should be CK all day.

Not that Trump gives a damn. 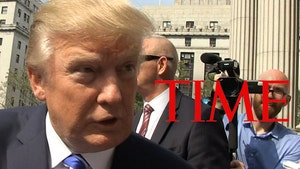 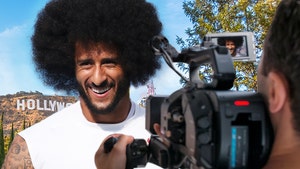