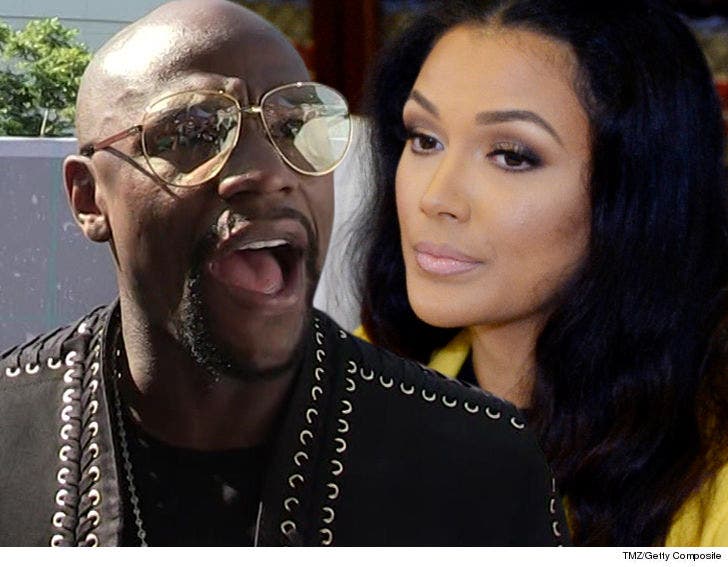 Floyd Mayweather's ex-girlfriend, Shantel Jackson, used his credit cards on the sly and helped herself to his piles of cash ... according to the lawsuit he just filed against her.

According to docs, obtained by TMZ Sports, Shantel got access to Floyd's credit card accounts, and scooped cash around his house, to go on personal shopping sprees. He claims she shipped all her illicit booty to a secret location to keep him in the dark.

Floyd claims Shantel would praise him in public when he got bad press purely to gain his confidence. In the docs, his lawyer writes ... "As a result of that confidence, Mayweather, who's education ended at eighth grade, did not audit or otherwise inspect either his cash or his credit card statements for theft by Jackson."

Translation: She pulled a rope-a-dope, and yeah ... Floyd was the dope.

According to the suit, Floyd only found out when a mutual friend told him Shantel had been bragging about her financial exploits.

The champ's suing his ex for theft -- no specific amount. Shantel is still suing him, too ... for a slew of reasons, including domestic abuse and invasion of privacy. 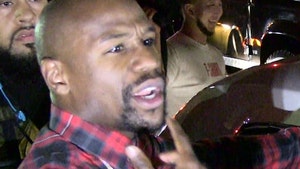 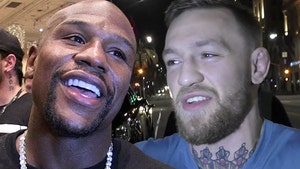 Floyd Mayweather Considering One More Fight, But No Conor Rematch Talks Yet