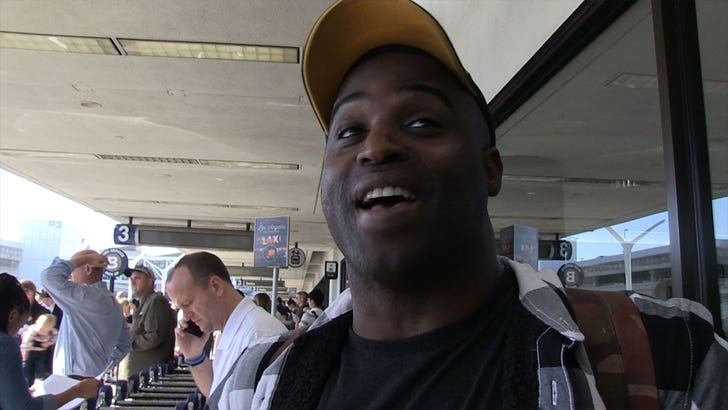 TMZ Sports might've unearthed 1 of the biggest shockers in NFL friendship history ... 'cause Ricky Williams told us he and Mike Ditka ﻿will always be bros!!!

You remember the trade ... Ditka gave up 8 PICKS to draft Ricky to the Saints back in '99 -- but NOLA bombed and Da Coach got canned.

But Williams says he and Ditka -- differences aside -- are "homies for life" ... 'cause Mike's one of the few guys he can always turn to.

"I remember when I played for him ... he said, 'If you can count on 1 hand how many people you have as close friends, then you’re doing OK.' And that's been advice I've held close to my heart all these years."

If you're not into the warm and fuzzy stuff, Ricky also weighed in on the insane Aqib Talib vs. Michael Crabtree brawl ... and his reaction was kinda surprising.

How Crabtree v Talib went down this time pic.twitter.com/wHfMFRfnr1 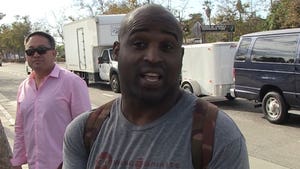