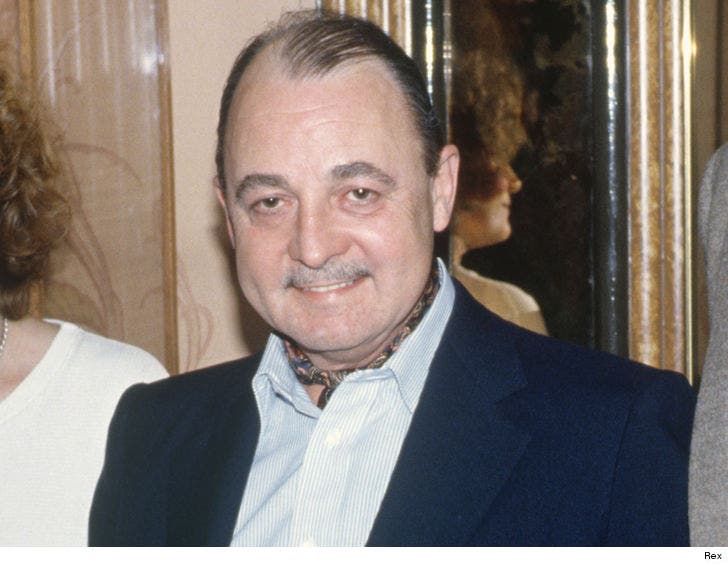 A spokesperson at the Harris County Institute of Forensic Sciences in Texas tells us Hillerman had hypertensive arteriosclerotic cardiovascular disease which proved fatal. We're told he also had complications due to chronic obstructive pulmonary disease as well as congestive heart failure.

As we reported, he died at his home in Houston last month. He was 84. 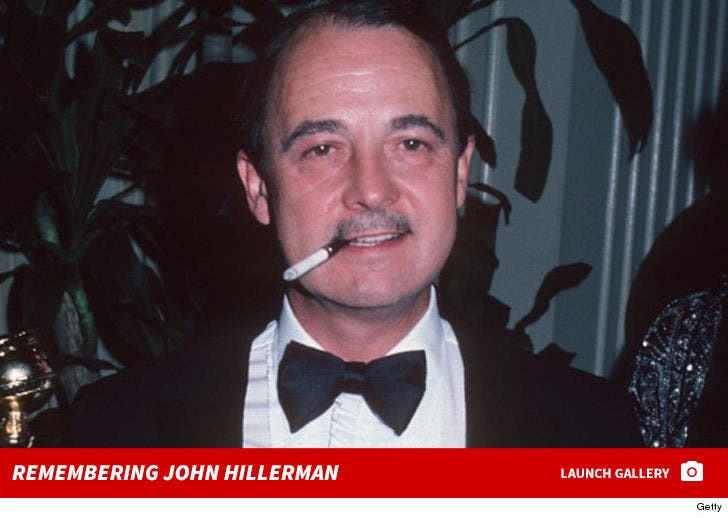