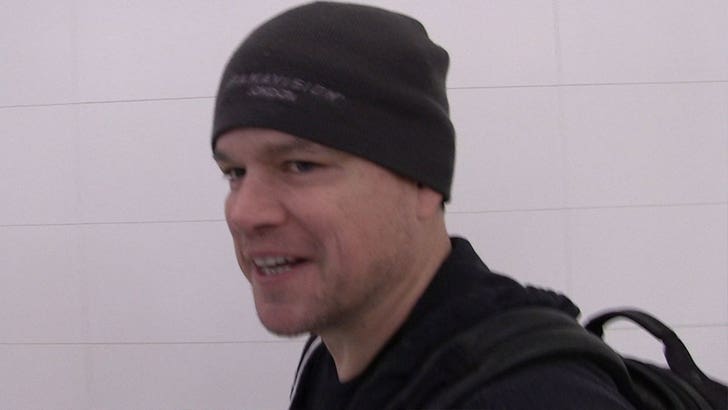 Consider this case closed ... 'cause one of the biggest Boston sports superfans on the planet says Rob Gronkowski deserved to be suspended for his late hit on a Bills player on Sunday.

TMZ Sports got Matt Damon's reaction to Gronk getting benched for one game after a controversial hit on Tre'Davious White ... and while you can tell he didn't wanna admit it, Damon says it was worthy of a suspension. 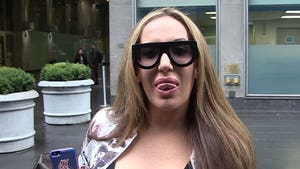 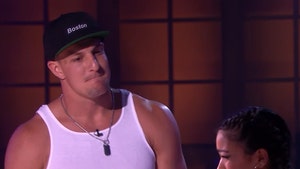