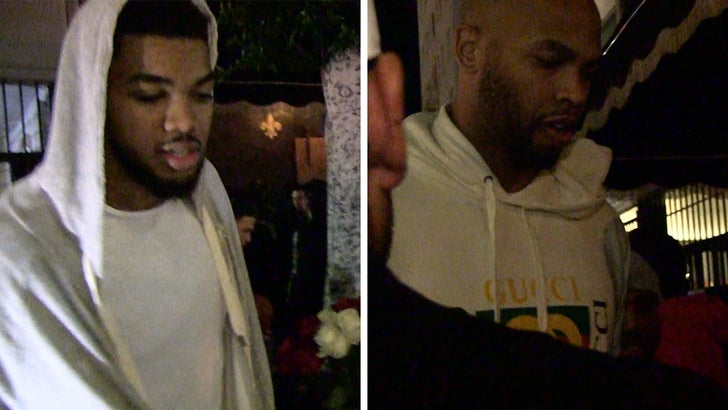 The Minnesota Timberwolves still had so much energy left after beating up on the Clippers Wednesday night, they hit the Hollywood club scene after the game ... and TMZ Sports has the video.

Karl-Anthony Towns and Taj Gibson hit up Warwick nightclub looking relaxed after the 112-106 victory over L.A. Towns had 21 points, Taj had 16.

They weren't the only big stars in the club -- Johnny Manziel also rolled through Warwick on Wednesday. 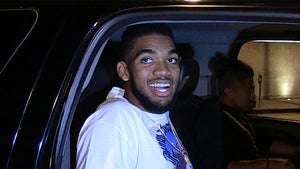 Karl-Anthony Towns: Watch Out For My Timberwolves