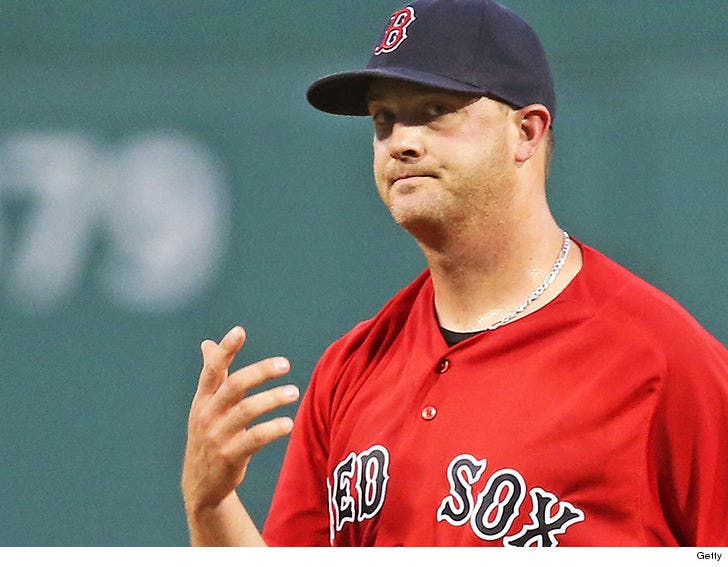 Boston Red Sox pitcher Steven Wright was arrested this weekend after he got into an altercation with his spouse, according to local media outlets.

NBC Sports Boston reports that the starting righty got busted Friday at his home in Tennessee for an incident involving his wife, which resulted in him being arrested and booked for domestic assault.

His lawyer released a statement from the Wright family saying ... "On Friday night, Steven was arrested at our home following a verbal argument, and the police charged him with domestic assault."

The statement goes on ... "Although he said things he deeply regrets, he did not raise his hand at anyone during the incident, and the situation was purely emotional. We are working together as a family ... and we ask that you respect our privacy as we do so."

The Red Sox also released a statement saying they were aware of the situation, and that MLB and police were investigating ... declining to comment further.

Wright and his agent declined to comment to NBC. He was reportedly released from jail. 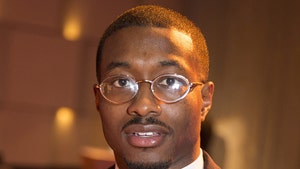