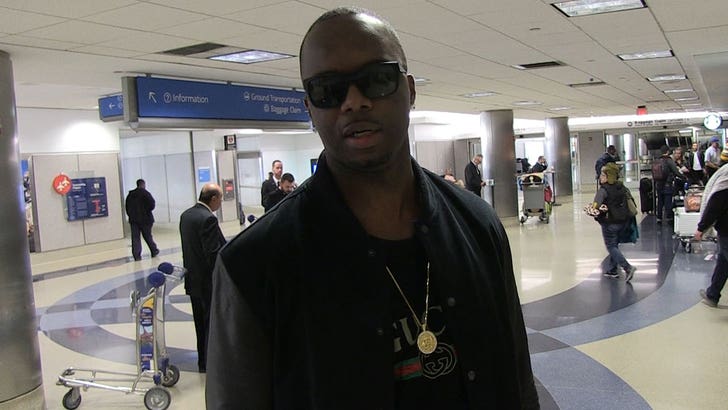 Jermaine O'Neal ﻿knows all about player vs. fan fights (Malice in the Palace, anyone??) ... so when we got J.O. at LAX, we had to get his reaction to Quinton Jefferson almost going full Ron Artest at Sunday's Seahawks-Jaguars game.

"Just because we’re professional athletes doesn’t mean we should be treated like animals," the ex-NBA star told TMZ Sports. "We're there to do a job, whether you like us or not."

You've probably seen the video ... some d-bag Jags fans threw their drinks at Seahawks lineman Quinton Jefferson after he got ejected -- and he got dangerously close to going in the stands and giving them the business.

Jermaine says actions like that can't fly -- 1) 'cause it's wrong and 2) 'cause it might get your face broken. 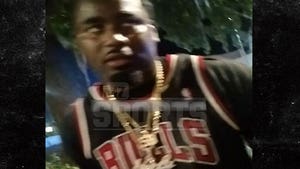