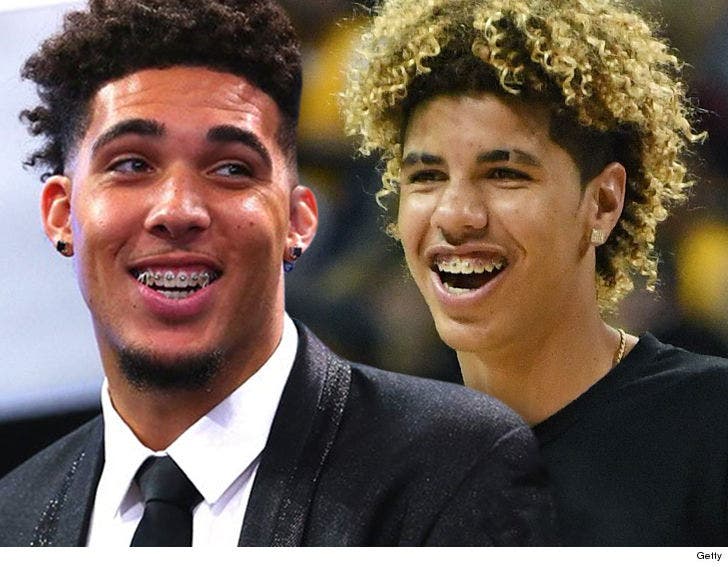 Big Baller Brand is going to Eastern Europe ... LiAngelo and LaMelo Ball have just signed 1-year contracts with a team in Lithuania.

LaVar Ball's 2nd and 3rd sons will play for Prienu Vytautas -- a pro team that competes in the Lithuanian LKL league.

Both Balls signed 1-year contracts, according to The Vertical ... and are expected to report to the team in early January. The Balls reportedly got multiple offers but felt this team was the right fit due to expected playing time and length of contract.

The team is reportedly based in a city of roughly 10,000 people.

Unclear how much cash the Balls will make -- but LaVar has previously said the longterm goal is to get both of his sons into the NBA with big bro Lonzo.

Before Lithuania, 19-year-old LiAngelo was on the UCLA basketball team -- but left the squad following the China shoplifting scandal. His 16-year-old bro LaMelo was a high school star -- but his father pulled him out of Chino Hills High School in favor of training him on his own. 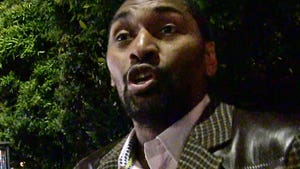