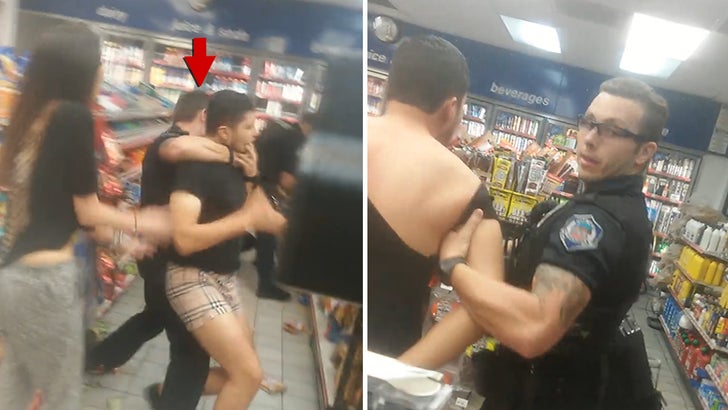 The former Arizona cop who was acquitted for the murder of Daniel Shaver had previously been investigated for body slamming a teenager during an arrest captured on video.

The footage shows Mesa police officer Philip Brailsford and other cops arresting 2 men at a gas station in 2015. While attempting to apprehend a group of teens for criminal damage to a store ... Brailsford put one of them in a headlock, spun him around and slammed him to the ground.

While the suspect was pinned down, Brailsford put him in cuffs. Two other officers used a similar tactic to take down another suspect who appeared to be resisting. The suspects were booked for criminal damage, aggravated assault, and resisting arrest.

According to police docs, obtained by TMZ, Brailsford and 3 other cops on the scene were investigated by Internal Affairs for using an "inappropriate amount of force." They were eventually cleared.

Brailsford was found not guilty of 2nd degree murder in the death of Shaver. Attorneys for Shaver's family called it an "execution" upon seeing the dramatic body cam footage of the shooting.

As we reported, Brailsford was a failed actor before he joined the police force. 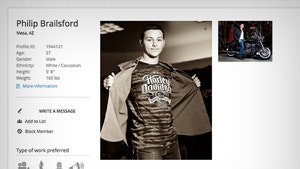 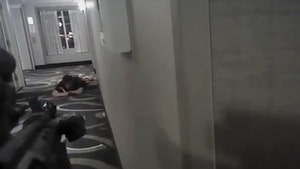