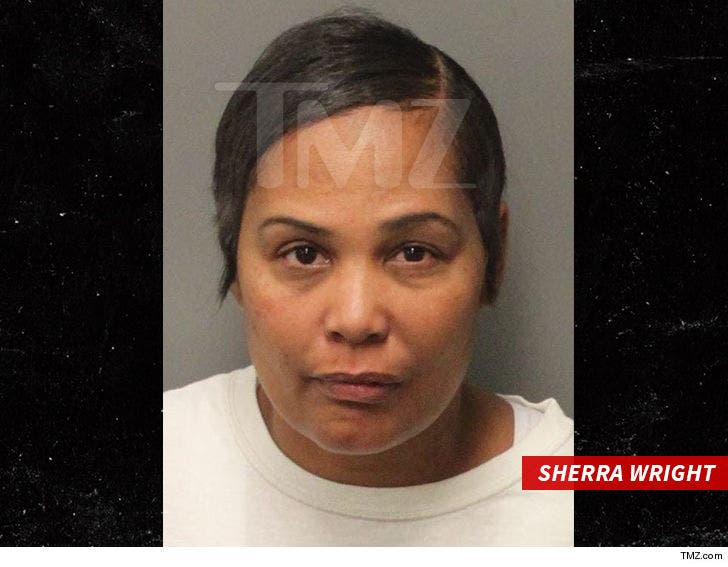 The ex-wife of slain NBA star Lorenzen Wright is locked up in Southern California ... after cops busted her in connection with his murder.

TMZ Sports got Sherra Wright's mug shot. The Riverside County Sheriff's Dept. busted her Friday evening on a fugitive warrant for murder -- which was issued in Tennessee. Memphis police have charged her with 1st degree murder and conspiracy.

Lorenzen -- who played 14 years in the NBA -- was murdered 7 years ago. His remains were found in the woods, 10 days after he was seen leaving Sherra's Tennessee home.

The case had gone cold until recently -- police found the murder weapon in a lake, and earlier this month arrested Billy Turner and charged him with 1st degree murder.

Police aren't saying yet what the alleged connection is between Turner and Lorenzen's ex-wife ... who is sitting in jail pending extradition to Tennessee. Reports say they went to the same church.

She was also charged with criminal attempt to commit murder because police say there was a previous attempt on Lorenzen's life. 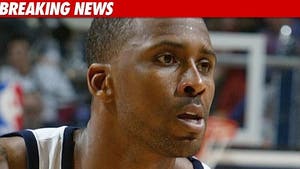 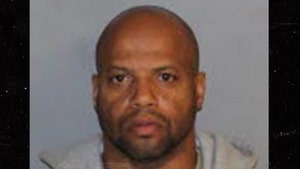