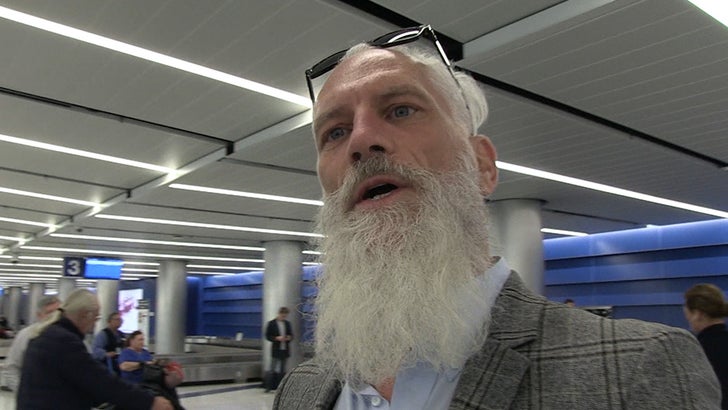 There's officially only one Fashion Santa now ... and you're looking at him.

Paul Mason aka Toronto's FIRST famed Fashion Santa tells TMZ his legal battle with the Yorkdale Mall is over, and he got what he wanted. The OG gained international attention a few years ago when he did his thing, but when Yorkdale tried to trademark "Fashion Santa" ... Paul challenged in court. 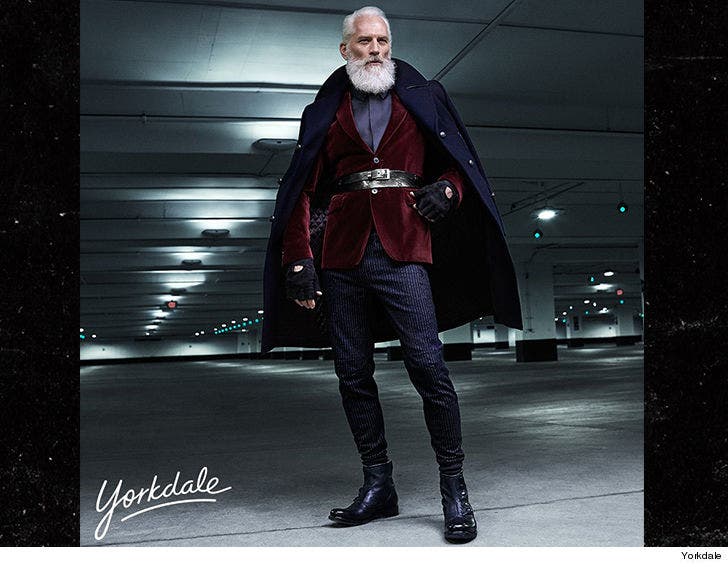 Paul argued the trademark should be his because he's the only model people associate with the title, "Fashion Santa." He says they eventually settled out of court, and now he has the trademark.

Santa can't lose, bro -- and he told us he has big comeback plans. 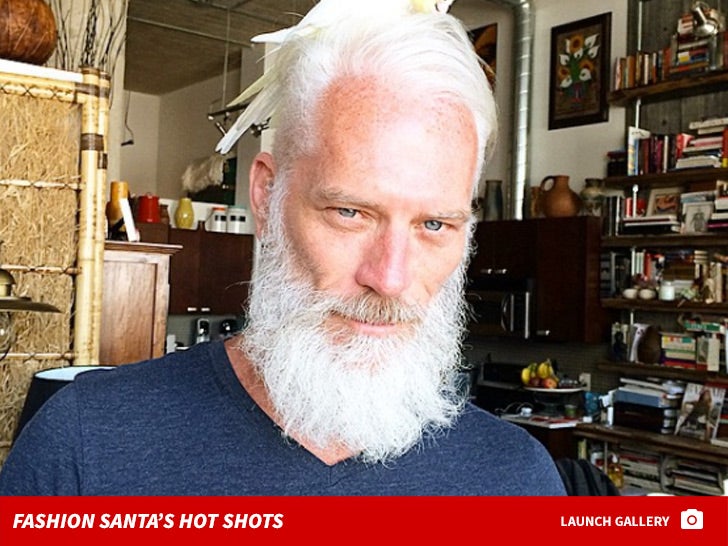 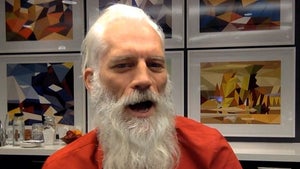 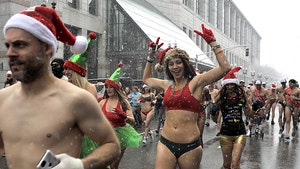