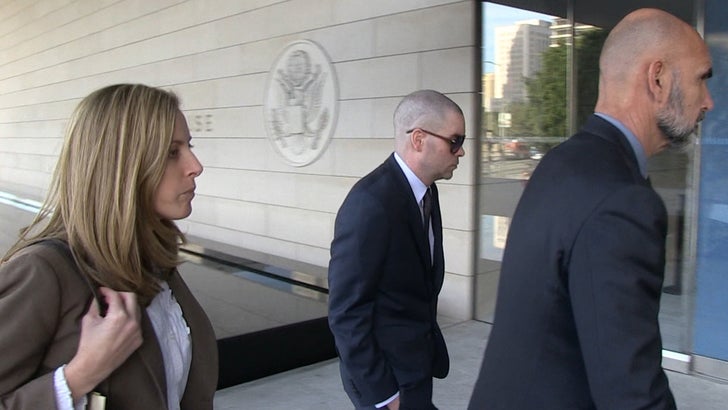 Mark Salling made good on his plea deal by marching into court Monday and pleading guilty to possession of child pornography involving a prepubescent minor.

Prosecutors recommended he get 4 to 7 years in prison under the plea deal ﻿-- as opposed to the 20 years he was facing under a max sentence. The judge will sentence him in March.

For now, Salling is out on bail. As we reported, he cut his wrists in an apparent suicide attempt earlier this year. His attorney denied Mark was trying to kill himself. 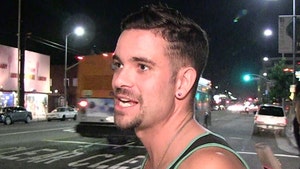