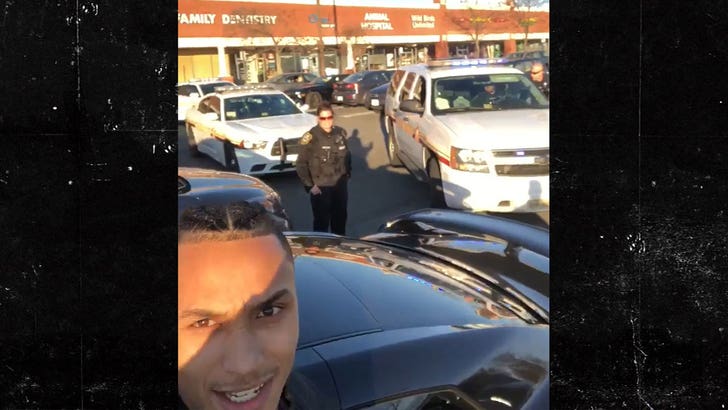 Washington Redskins safety Su'a Cravens is threatening to sue cops in Virginia -- claiming he was racially profiled and roughed up during a recent traffic stop ... and he's got video of the aftermath.

TMZ Sports has confirmed the 22-year-old safety was pulled over by the Loudoun County Sheriff's Dept. on Nov. 29.

According to official records, Cravens was cited for going 39 in a 25 and also for having illegal tint on his windows. He has a court date set for January 26.

But, Cravens says the entire situation is BS -- claiming he was only pulled over because "I'm black. I've got tattoos on my neck. I'm out here in a nice car."

Cravens says he was put in handcuffs and made to sit in a squad car while officers searched his whip for marijuana.

Cravens says the cops found nothing. He was eventually released and flipped on his camera phone -- showing the officers he claims roughed him up.

He's now threatening a lawsuit against the LCSD. We reached out to the Sheriff's Dept. for comment -- so far, no word back. 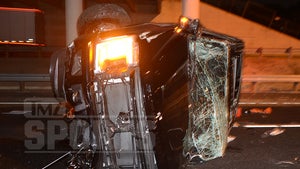