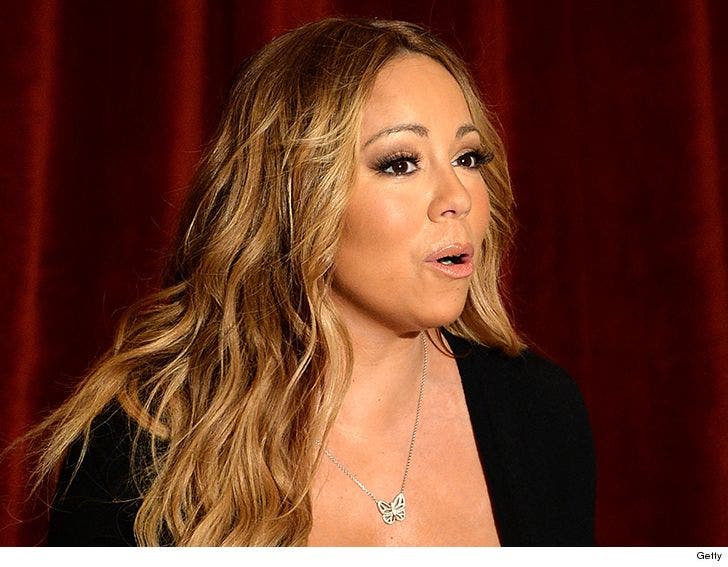 7:20 PM PT -- Mariah's reps tell us the alleged incident did not involve any members of her security team, and instead it was the venue's security.

All one of Mariah Carey's fans wants for Christmas is justice for a beatdown he says he got from a bodyguard in Las Vegas.

The alleged assault went down Saturday night after Mariah's show at Caesars Palace. The fan, Yaniv Elharar, says he started recording video of one of her bodyguards roughing up another fan. Yaniv claims the bodyguard saw him recording and flipped out ... smacking his phone away and punching him twice, in the chest and the ribs. 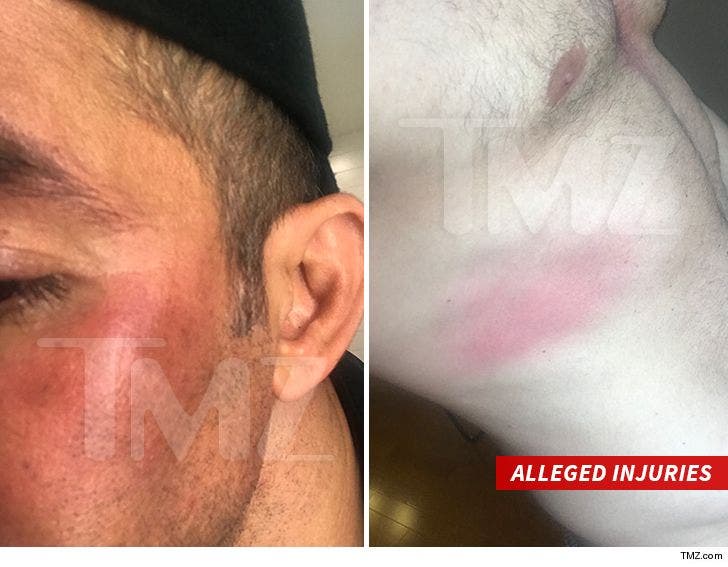 Based on photos of the alleged injuries ... it seems he was was also hit in the face, although Yaniv claims he doesn't recall it in the scuffle. He claims the bodyguard chased him out of the auditorium, and that's when he called LV Metro PD.

Cops confirm they took a report, and they're investigating this as a misdemeanor battery. We've reached out to Mariah's team, but no word back. 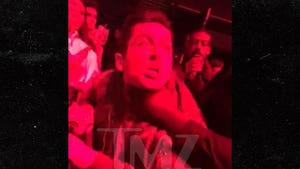