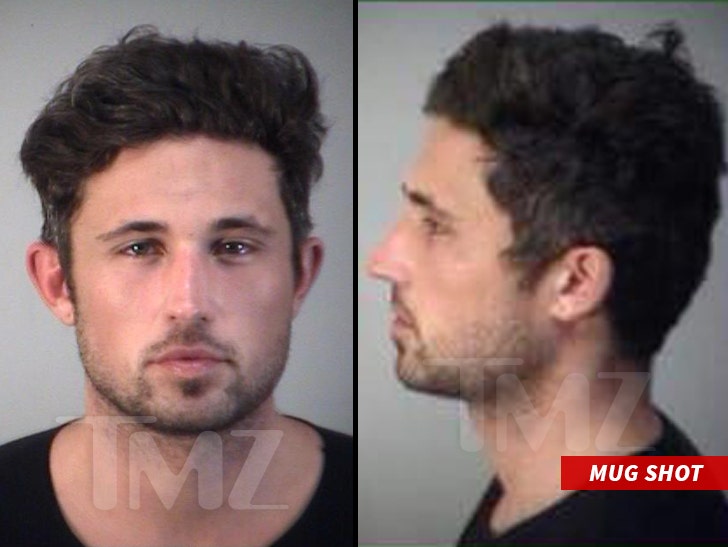 3:22 PM PT -- Michael tells us, "I want to apologize to my fans, family, and my hometown community for placing myself in this situation. I am so very sorry for the disappointment these events have caused everyone. I know it will take time; however, I will do everything I can to rebuild your trust."

Country star Michael Ray's definitely NOT singing "I'm Lovin' It" ... after a minor collision at McDonald's got him busted for DUI and drugs.

The Eustis PD was called to McDonald's just after 3 AM Wednesday in Florida after Michael's 2012 Jeep hit the car in front of him while waiting in a drive-thru line. According to the police report, obtained by TMZ, cops say Michael told them his foot slipped off the pedal.

Cops say Michael had bloodshot eyes, slurred speech, reeked of alcohol and he stumbled when he got out of the car. Cops say he told them he was coming from a bar. They conducted a series of sobriety tests, which cops say Michael bombed.

He was arrested for DUI and felony possession of weed oil, which cops say they found while searching him. Michael's expected to be released from jail soon. We've reached out to Michael's reps, so far no word back. 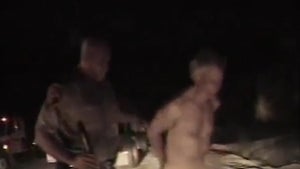