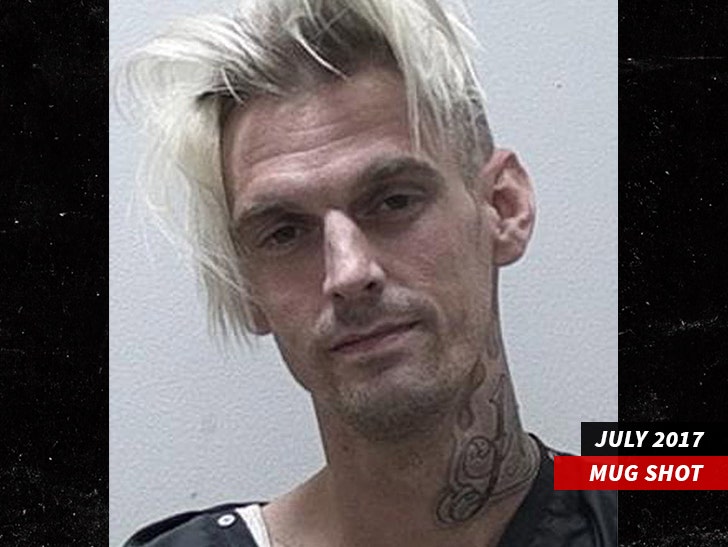 Aaron Carter will be heading to court for his Georgia DUI bust -- prosecutors have filed multiple charges against the singer ... just as he's ending his rehab for substance abuse.

Law enforcement sources in Habersham County say a DUI refusal charge was filed earlier this month. Prosecutors also added charges for possession of less than an oz. of marijuana and possession of drug-related objects. All the offenses are misdemeanors. 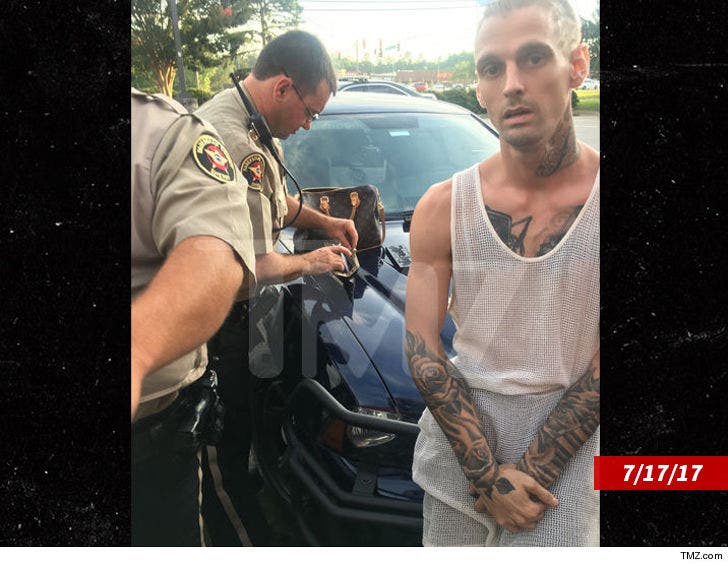 TMZ broke the story ... Aaron was arrested in July after cops stopped him and he bombed field sobriety tests. He refused a breathalyzer or blood tests.

Since then, Aaron's had other drug-related issues -- and actually just checked out of rehab after 2 months of treatment. He posted a photo of himself working on music, saying he's now "focused." 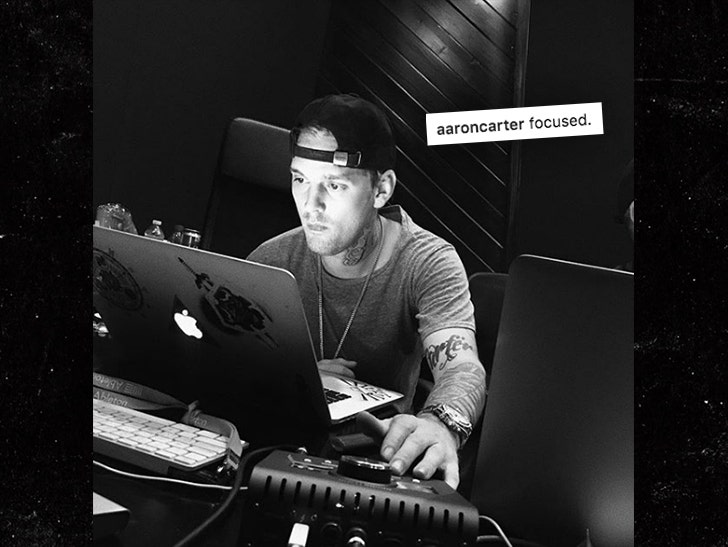 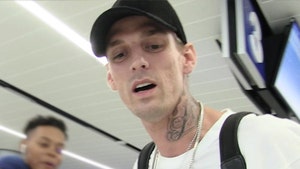 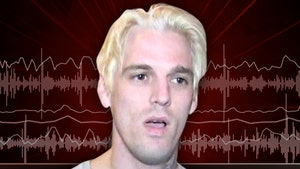