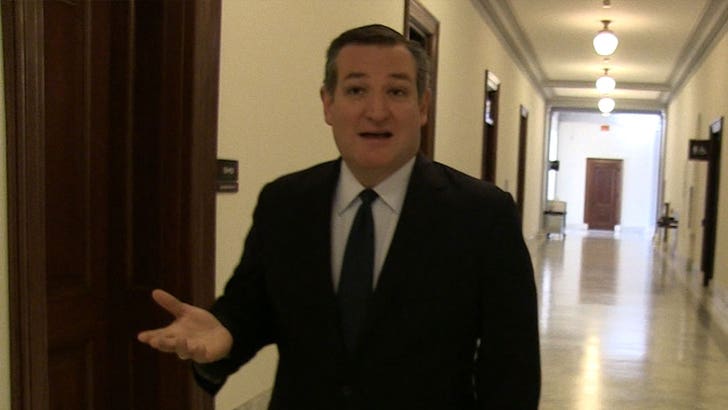 Sen. Ted Cruz is channeling his inner Yoda to force Luke Skywalker to hear him out in one of the most awesome celeb beefs in the galaxy.

Cruz was on Capitol Hill Tuesday when he went off on Mark Hamill. The Jedi and the Texas guy have been feuding on Twitter about net neutrality. If ya missed the fireworks, Hamill slammed the FCC Chairman last week after net neutrality was repealed, but Cruz came to his defense and "smarm-splained" the situation ... which didn't sit well with Mr. Skywalker. 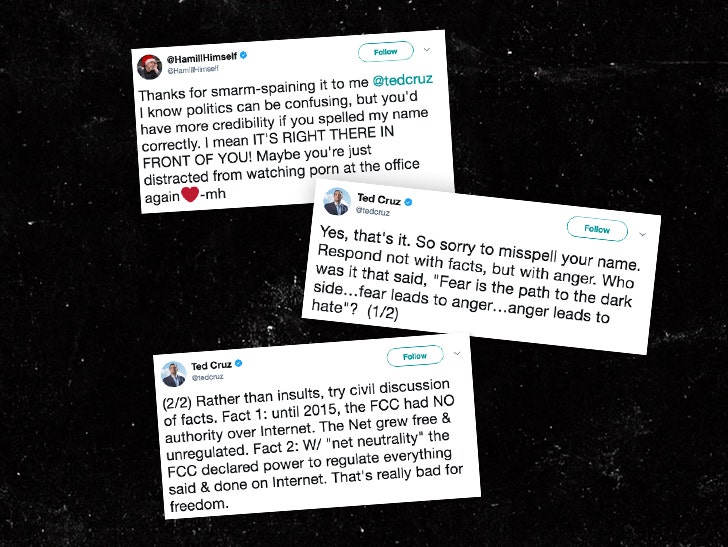 Ted clapped back, and tells us he simply countered the Jedi's insults with the full force ... of facts.

As for Cruz's review of 'The Last Jedi' ... sounds like we'll have to wait 'til after Christmas. Until then ... may the Twitter Wars continue. 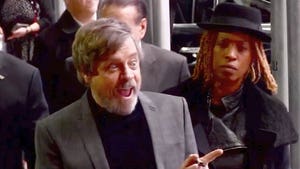 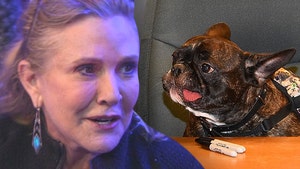