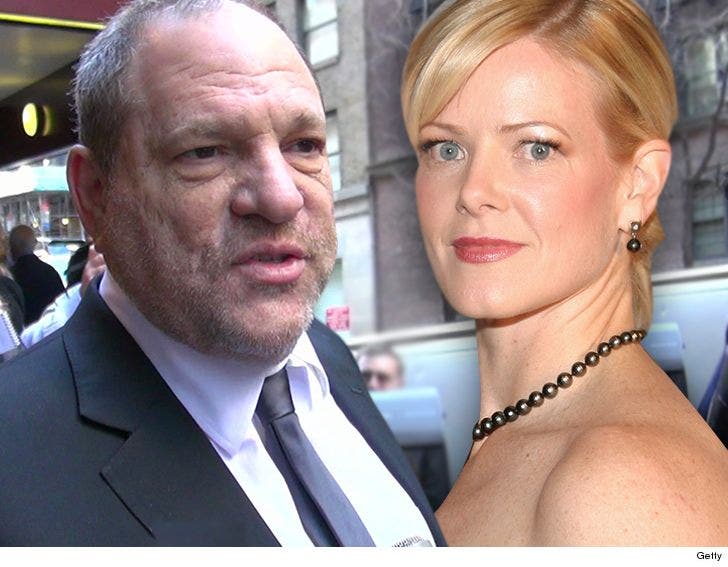 Harvey Weinstein's ex-wife says he's blowing stacks of cash on lawyers to fight sexual assault and harassment claims, and she's worried his children will get left in the lurch ... to the tune of $5 mil.

Eve Chilton was in a Manhattan court Thursday telling the judge she is watching all the lawsuits pile up against Weinstein. According to the NY Post, she insisted the movie mogul is pre-paying attorneys millions of dollars to defend him in those cases.

Chilton's concern, according to attorney Bonnie Rabin, is the money she says Weinstein still owes in child support. Their 3 daughters are currently 22, 19 and 15 ... but, according to their 2004 divorce agreement, Weinstein has to fork over $60 mil.

Rabin says there's $5 mil outstanding, and they have good reason to be concerned he won't have it when the dust settles from his legal woes. She added, Weinstein's net worth -- reportedly around $240 million -- means he can certainly afford to pay the lump sum now ... while he can.

Weinstein's lawyer says there's no reason for concern, and told the judge his client has never missed a single child support payment in 14 years. 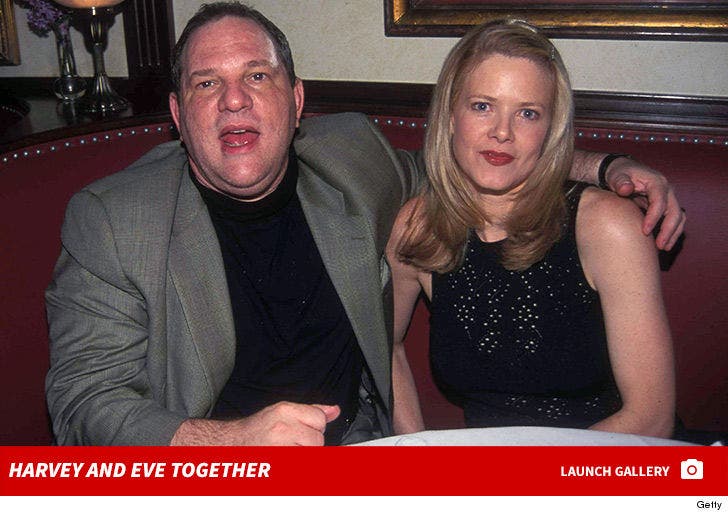 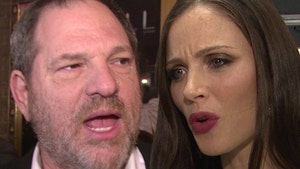