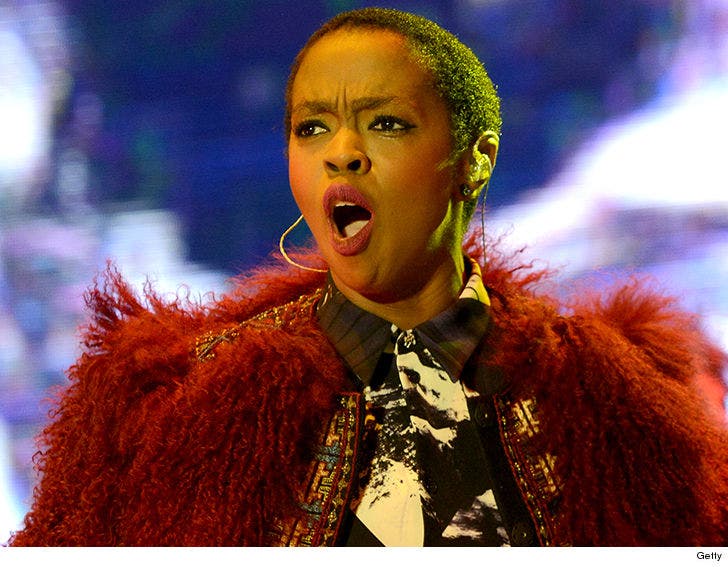 Lauryn Hill and her team hired a trombone player to record some songs and hit the road with her, but then fired him before ever paying him ... or so he claims in a lawsuit.

Lauryn, her touring manager﻿ and her touring company are being sued by Matthew Hartnett, who says he joined L-Boogie's team last summer for some live recording sessions. Apparently it went well, he says she offered him a touring gig through the fall.

In the docs, obtained by TMZ, Hartnett claims he billed them an industry standard rate for the sessions, and signed a 10-week tour contract -- but never got paid for either. He says he was fired before the tour started.

According to the suit, Hartnett's entitled to at least half his touring contract ... not to mention another $4k or so for his studio cash. All in all he's suing for $11,521.60 ... plus damages.

We've reached out to Lauryn's camp ... so far, no word back. 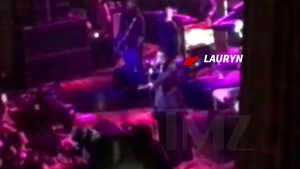