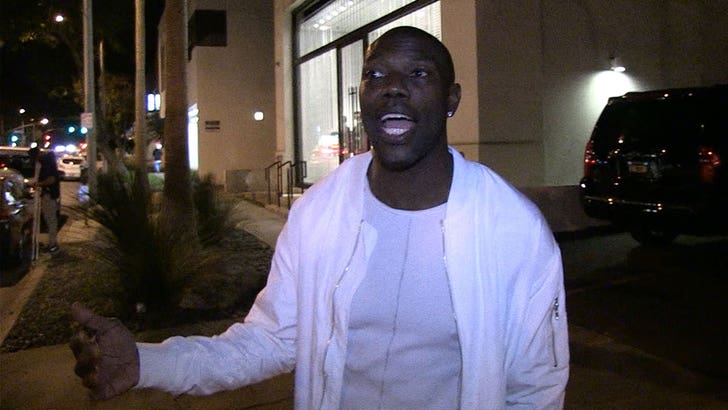 Terrell Owens says he and Colin Kaepernick are one and the same when it comes to their NFL careers ... 'cause "politics" are keeping both of 'em outta the league.

"What's stopping Colin Kaepernick from being in the league? You trying to tell me he can't play in the league right now?" T.O. said to TMZ Sports.

T.O.'s been pushing for an NFL comeback for years -- but says he, like Kaep, will never be given an opportunity since owners and GMs ain't just looking at what they can do on the gridiron.

"I appreciate the years that I played. Now, life goes on." 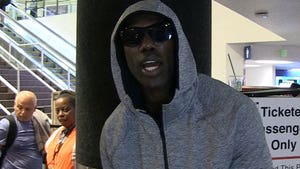