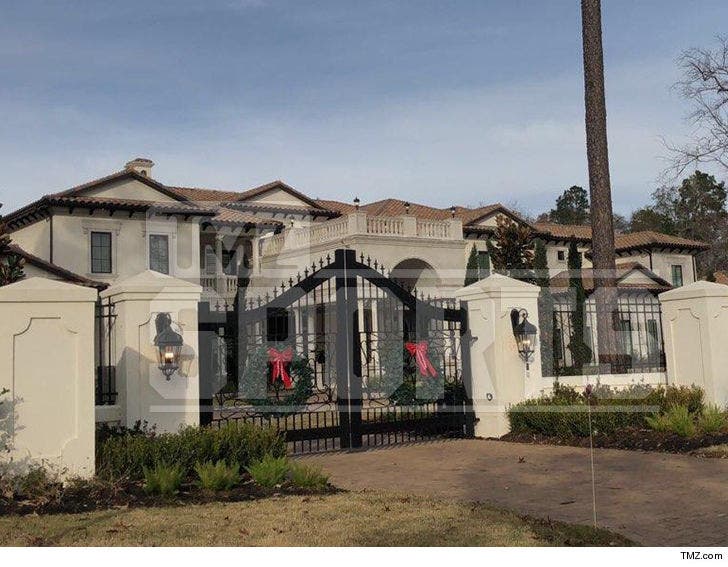 Lookin' for a place to pee? Try Chris Paul's brand new Houston-area mansion ... 'cause the dude has enough bathrooms to handle a small army!!!

TMZ Sports has learned the NBA superstar purchased an 18,717 square foot estate in Spring, Texas -- 30 miles from the Toyota Center where the Houston Rockets play.

Paul had been eyeing the mega-mansion for a while but finally closed on the place in October. It was originally listed for $8 MILLION ... but we're told CP3 got a good deal on it.

Besides the 14 toilets ... the home has 9 bedrooms, a 6-car garage and is on an exclusive Jack Nicklaus designed golf course. Don't worry, we're told the home is in a private gated community.

Paul has reportedly made more than $186 million in his NBA career -- so ... this ain't nothing for him. 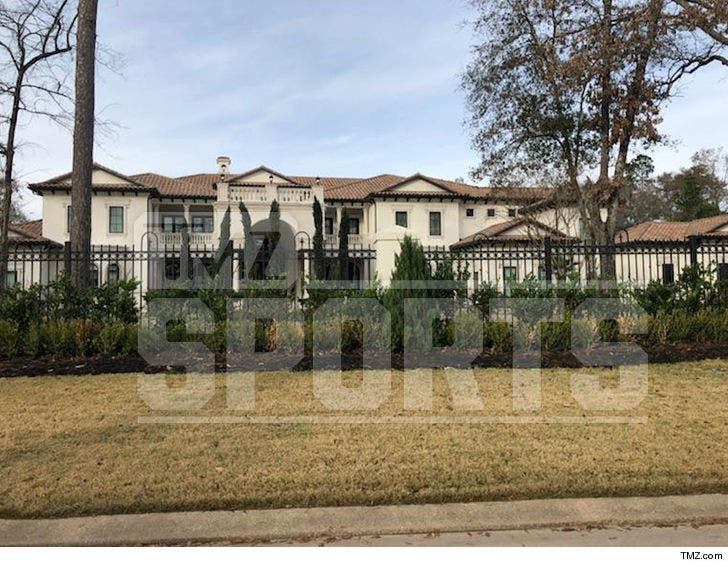 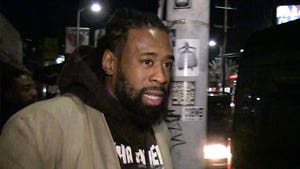