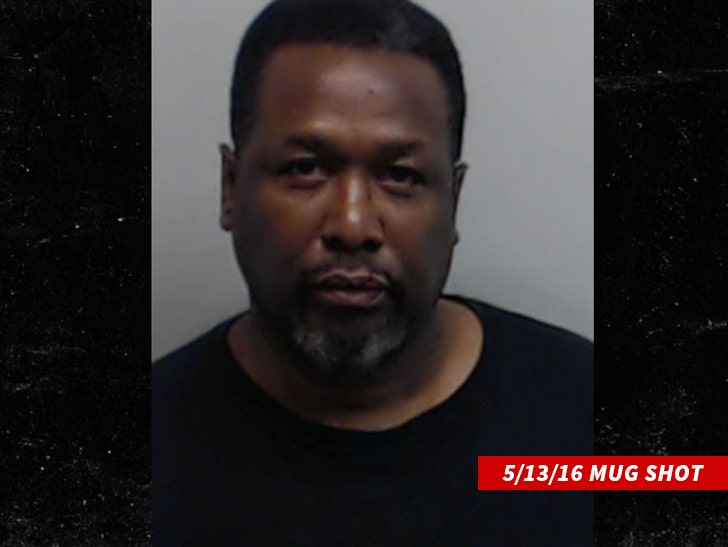 Wendell Pierce is happily closing out 2017 by officially -- and finally -- kissing a bizarre 2016 episode goodbye.

TMZ broke the story ... the 'Wire' star was arrested in May 2016 for allegedly assaulting a Bernie Sanders supporter after a heated argument turned physical at an Atlanta hotel. Wendell was ultimately arrested for simple battery ... but it's now a thing of the past. 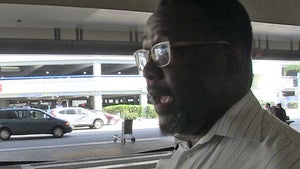 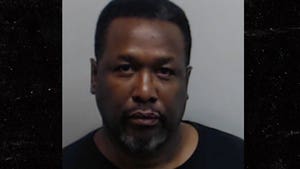