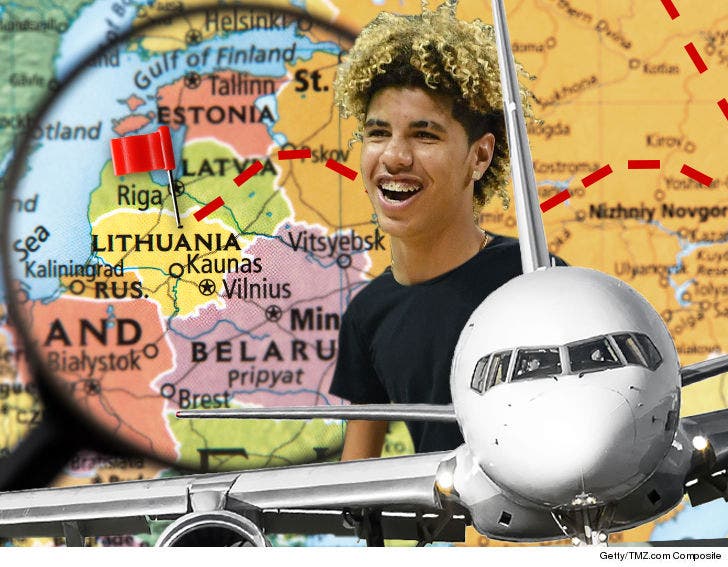 It's go time ... 16-year-old LaMelo Ball has announced he's leaving for Lithuania today to begin his new career as a pro basketball player!

Guessing his 19-year-old brother, LiAngelo﻿, will join him on the flight -- they're both expected to make their debut for Prienu Vytautas on January 9.

Unclear if their father LaVar Ball will join them on the flight -- or stay in the U.S. to run the Big Baller Brand.

What we do know ... Prienu Vytautas is excited for the Balls -- with head coach Virginijus Seskus telling ESPN he expects the guys to "play a lot" once they touch down. 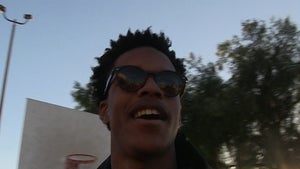 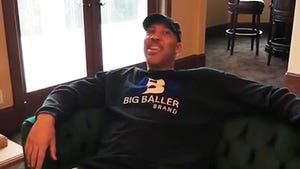 LaVar Ball Claps Back at Haters, My Basketball League Is Gonna Be Epic!