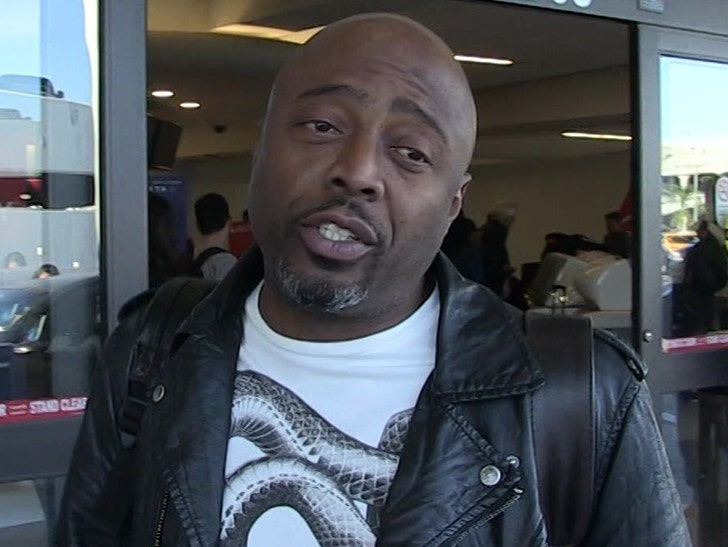 The Dave Chappelle fan who caught a beating, allegedly at the hands of Donnell Rawlings, will not get the justice he initially sought ... and it's his own fault.

Sources familiar with the case tell us ... prosecutors were trying to build a prosecutable case against Donnell for the incident that went down last August after Chappelle's show. The fan -- Thurston Greer -- claims all he did was ask Dave for a selfie and the comedian said no, so Greer went outside and began going off on Facebook Live when Donnell beat his ass.

Dave and Donnell say the guy tried to take pics in the bathroom and persisted outside the hotel. Donnell says he didn't touch the guy. Watch the video and judge for yourself. 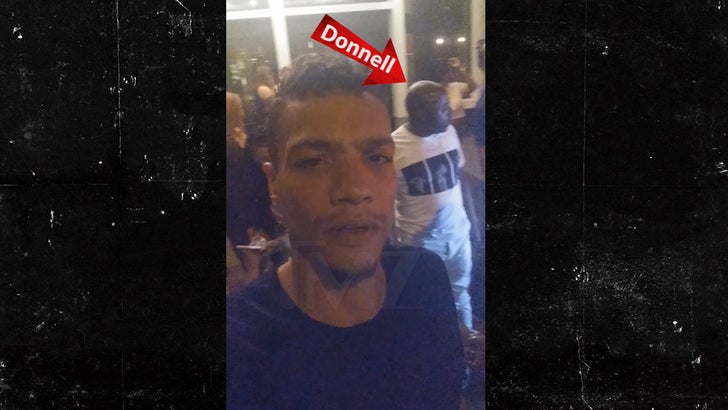 We're told law enforcement was collecting evidence, but the case has now hit a brick wall ... Greer has gone MIA and is no longer returning calls from the police and seems unwilling to cooperate.

Under these circumstances -- especially since there are multiple witnesses who tell a different story than Greer -- it's all, but case closed. 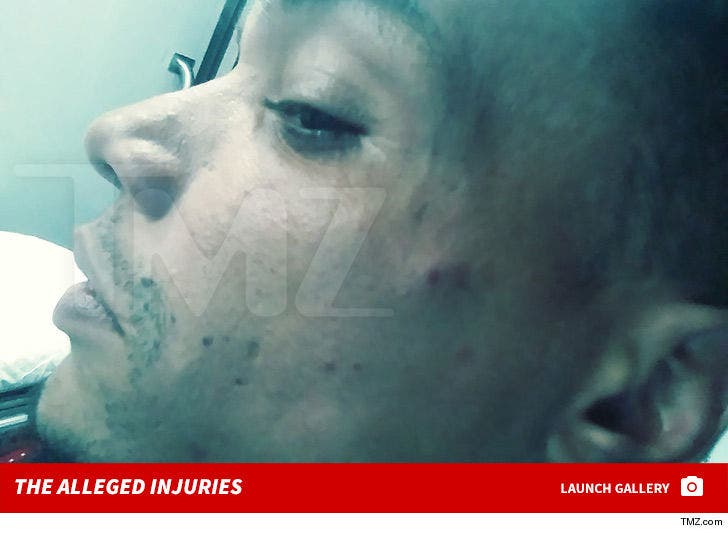 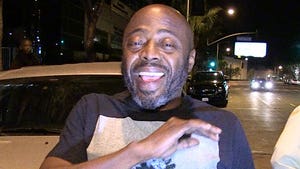 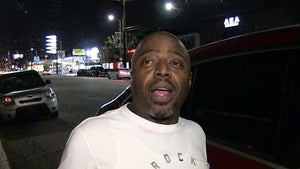