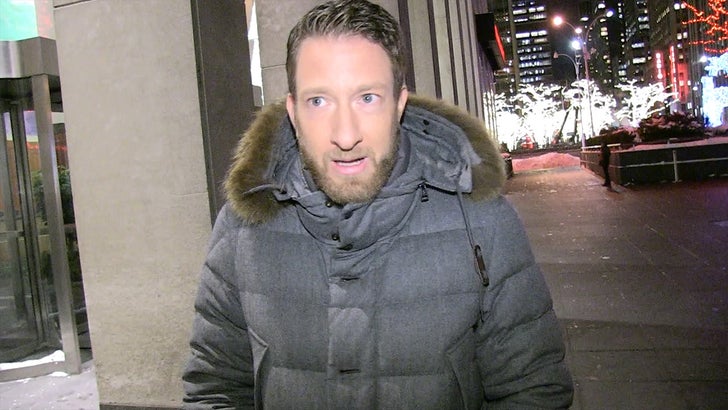 The bombshell ESPN report detailing a rift between the top guys in the Patriots organization is a "non-story" designed to distract the team from another title ... so says Barstool Sports founder Dave Portnoy.

FYI, Portnoy is a massive Pats fan -- but he's clearly not concerned about the alleged infighting.

He does however reveal the one guy who should go if push comes to shove between Brady, Belichick and Robert Kraft (Hint: It ain't Brady).

One more thing ... Portnoy is a hardcore pizza connoisseur (you've probably seen his Barstool Pizza Reviews) -- so we had to ask which pizza joint is the BEST in the Big Apple. 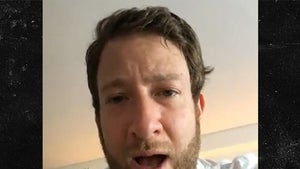 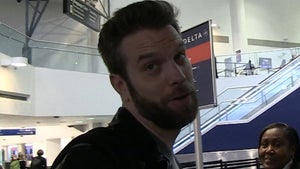