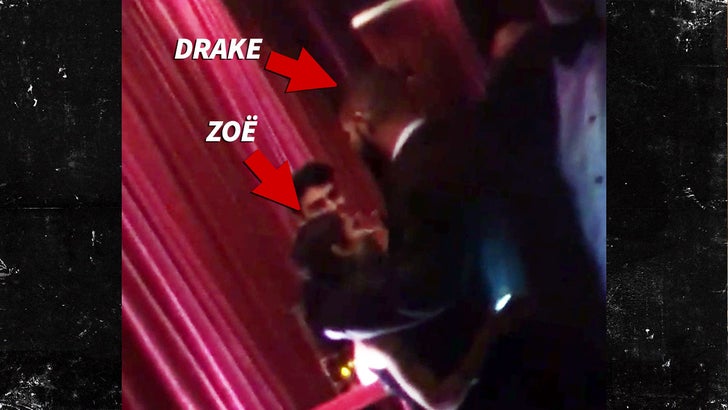 Drake and Zoë Kravitz partied like it's 2013, getting all handsy and rekindling an old flame ... or so it seems.

OVO and Zoë were together at Netflix's Golden Globes party Sunday night, and it wasn't hard to tell they have some history. They had their arms around each other at one point. When they weren't chatting ... Drake was doing his thing behind the turntables as Zoë danced along to Wizkid's "Show You The Money."

Drake and Zoë were rumored to be an item back in 2013 and you'll recall she posted this pic in 2014 wishing him happy birthday. Zoë told Andy Cohen last year she used to hang out with Drake, and we all know what that means.

We're told they remain longtime friends, but where there's smoke ... 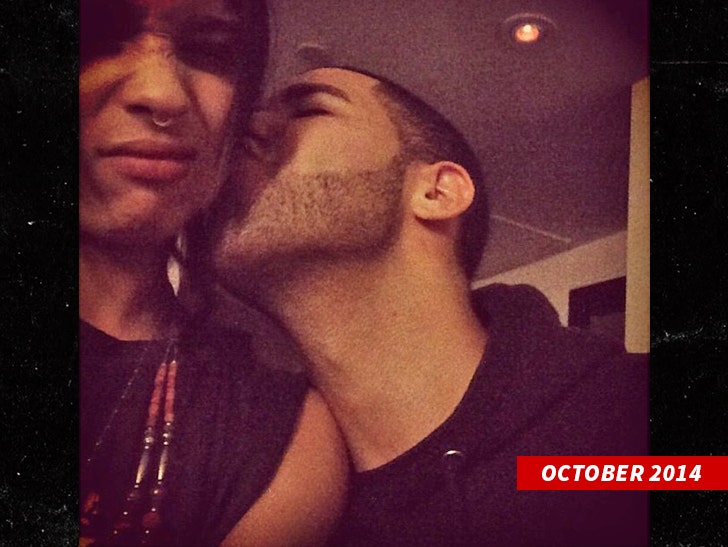 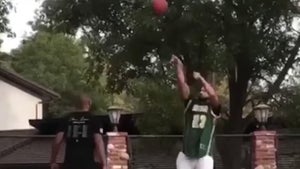 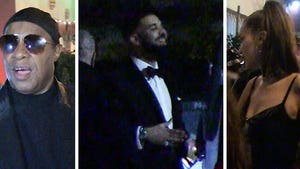