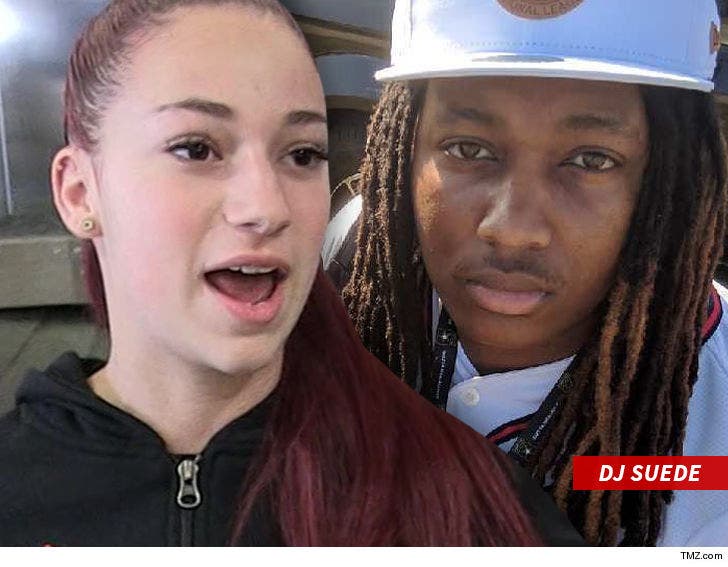 7:00 PM PT -- DJ Suede's clapped back online, saying without the song he made Danielle wouldn't even be doing music. He says ... "My team/lawyer already read y'all the contract several times for months and we have EVERYTHING on paper! HOW BOUT DAT," and added ... "Smh lol 15 minutes went by pretty fast huh."

Danielle Bregoli's mom is going after DJ Suede in court for allegedly screwing Danielle on a deal ... all because Danielle turned him down to be her DJ.

Bhad Bhabie's mom just filed docs claiming Suede and his manager took advantage of her after she agreed to let him use her famous catchphrase, "Cash Me Outside," and her voice for one of his remixes.

According to the docs ... she was supposed to get half of the profits from the song as part of the deal. But she says Suede turned sour after she turned down his offer to be her tour DJ ... and claims he went on a warpath to defraud her after. 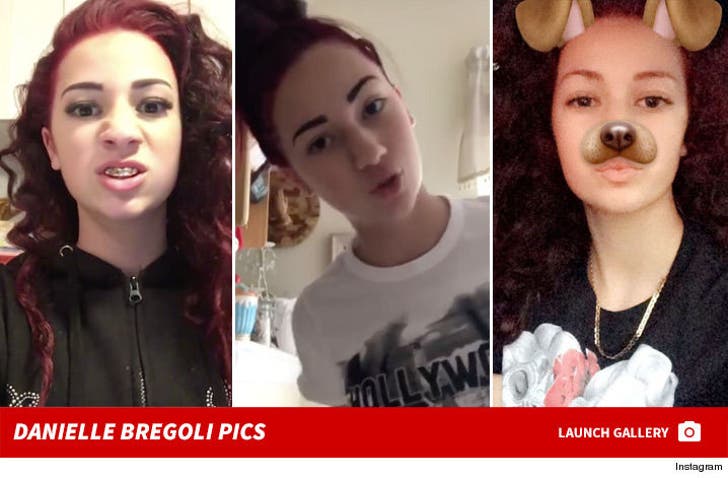 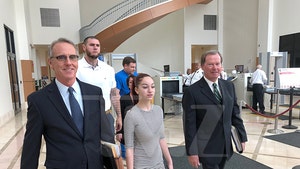 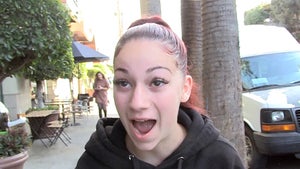