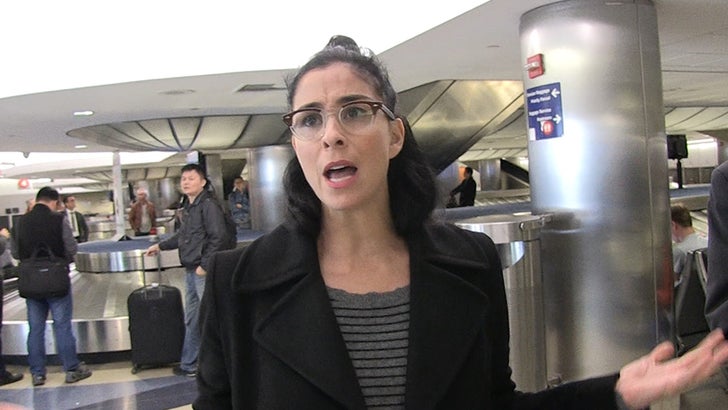 Sarah Silverman is able to look past the conduct of a man who went on social media and called her a "c***" ... she says because the poor guy is suffering with no financial ability to ease the pain.

We got the comedian at LAX Thursday and asked why she decided to pay the man's medical bills. Her answer is moving and awesome. Turns out the man suffers from excruciating back pain, has no insurance and no means to relieve his agony caused by 5 herniated discs.

Sarah had enlisted her 12.4 million Twitter followers to find medical help for the man, but ultimately paid it herself. 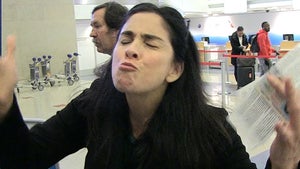 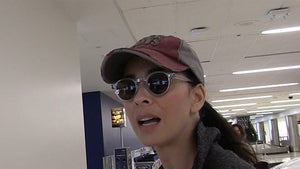