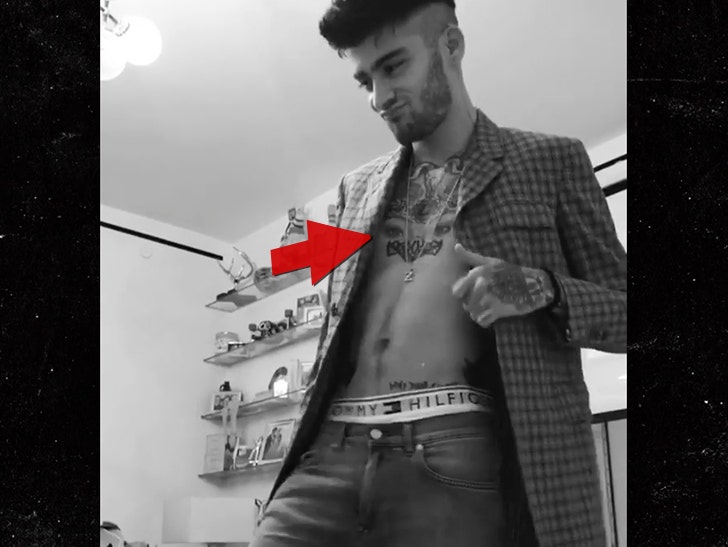 Zayn Malik's now under the watchful eyes of Gigi Hadid ... if that new ink's really her eyes tattooed on his chest.

The former 1D singer celebrated his 25th birthday over the weekend and Gigi posted this video of her BF ... shirtless and bustin' a move. But a closer inspection of his chest (not that we needed an excuse) shows off the new eyes tattoo that looks eerily similar to Gigi's.

Look at 'em side-by-side ... the resemblance is uncanny. Eye think we've got a winner. 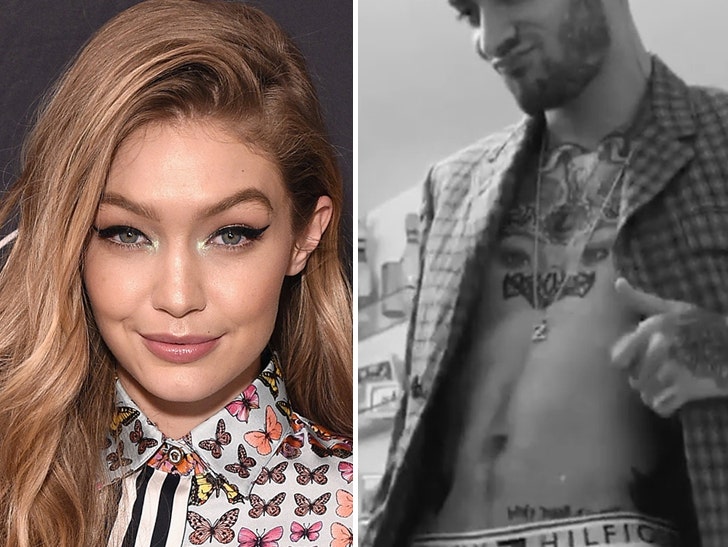 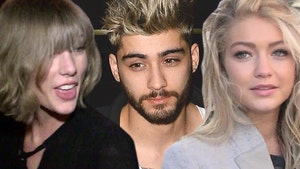 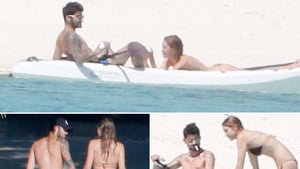