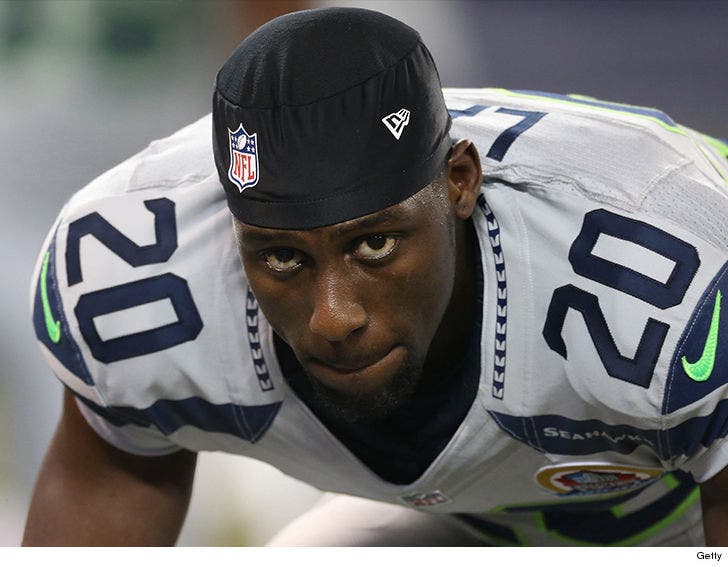 Seattle Seahawks star Jeremy Lane was being completely blunt during his DUI arrest over the weekend ... straight-up admitting "I was more high than anything" while talking to cops.

TMZ Sports has obtained the report ... which reveals the CB was initially stopped for driving 80 mph in a 60 mph zone. When cops pulled Lane over, his eyes were allegedly bloodshot and watery, and his speech was slurred.

Cops also say they could smell weed coming from Lane's 2006 Dodge Charger ... and Lane admitted to smoking 3 hours before getting pulled over.

Lane agreed to several field tests and had trouble keeping his balance. He also agreed to a breathalyzer ... which showed a BAC of .039 -- as previously reported by Jeremy Lane himself.

When cops arrested Lane for DUI, the NFLer expressed concern over "people thinking he was drunk," ... and confessed "This time I was more high than anything."

The arresting officer explained that he could in fact be arrested for being under the influence of weed. 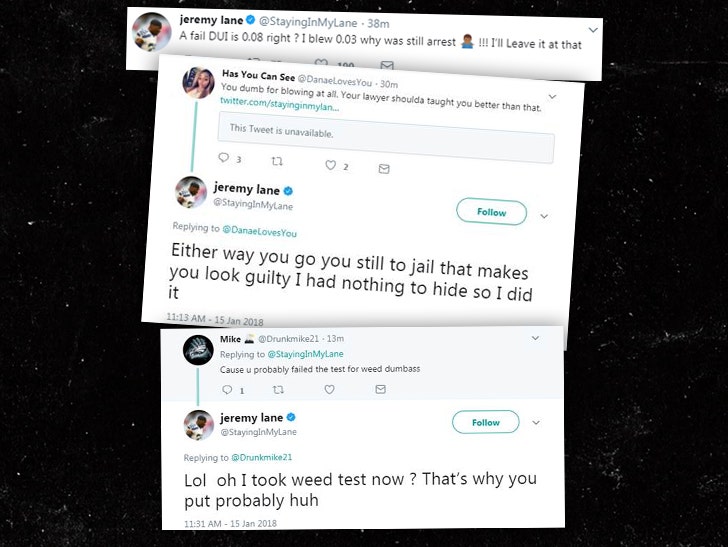 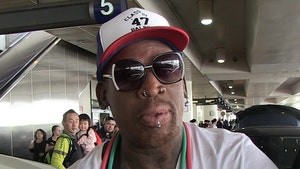 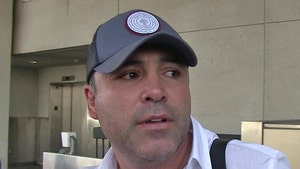 Oscar De La Hoya Off the Hook In DUI Case