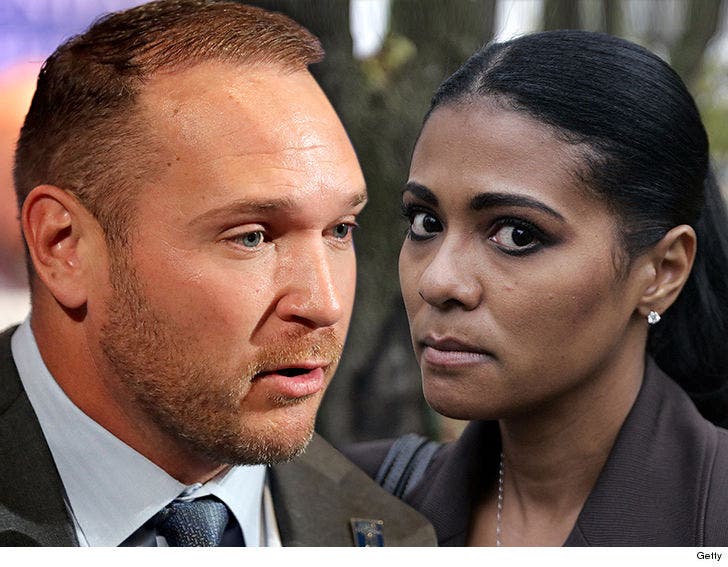 The mother of Brian Urlacher's 12-year-old son claims the ex-NFL star has conspired with attorneys and a news reporter to paint her as a murderer ... and now she's suing for $125 MILLION.

The woman behind the suit is Tyna Karageorge -- who had a child with Urlacher in 2005. She later married Ryan Karageorge, who died from a gunshot wound to the head in Dec. 2016.

Tyna had told police she and Ryan had been arguing on the night of the fatal shooting -- and at one point, he reached for a pistol in her purse and shot himself.

In her suit, Tyna claims Urlacher -- along with his lawyers and a reporter for the Chicago Tribune -- concocted a diabolical plot to convince officials and the public that the shooting was NOT a suicide, but rather Tyna murdered Ryan.

Tyna claims Urlacher called the shots in the plot hoping to ultimately get custody of their son.

According to court documents filed in Illinois, Tyna wants $25 mil in compensatory damages and another $100 mil in punitive damages.

We've made multiple attempts to reach Urlacher for comment -- so far, no word back. 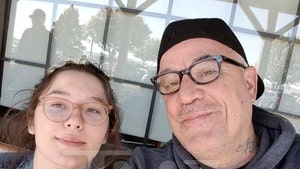