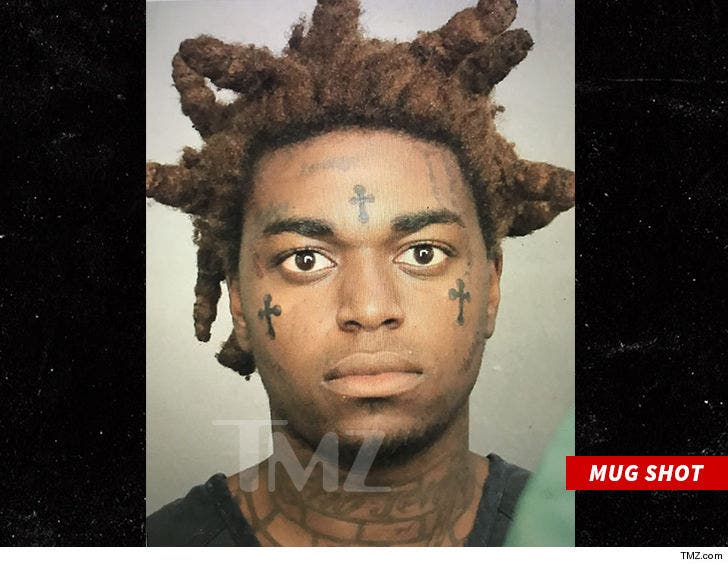 Kodak Black was just arrested in Florida on a slew of charges including grand theft of firearm, possession of marijuana and neglecting a child.

Details of the arrest are currently unclear, but the rapper was hit with 7 charges in total.

-2 charges of possession of weapon or ammo by a felon.

-Possession of marijuana over 20 grams.

Kodak has had numerous run-ins with the cops over the years ... he was released from jail back in June after serving 97 days of a 364-day sentence. Black's early release stemmed from the completion of a voluntary life skills course behind bars.

Kodak's in the middle of serving a one year house arrest sentence where he needed permission from his probation officer and the court before traveling anywhere. If the new charges stick, it appears he will be serving some serious time.

The rapper was also indicted on sexual conduct charges last year ... that case is ongoing.

We reached out to Kodak's attorney who had no comment. 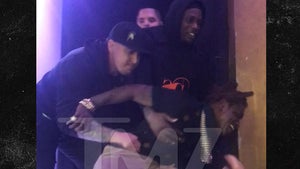 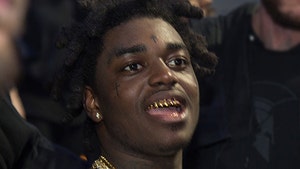