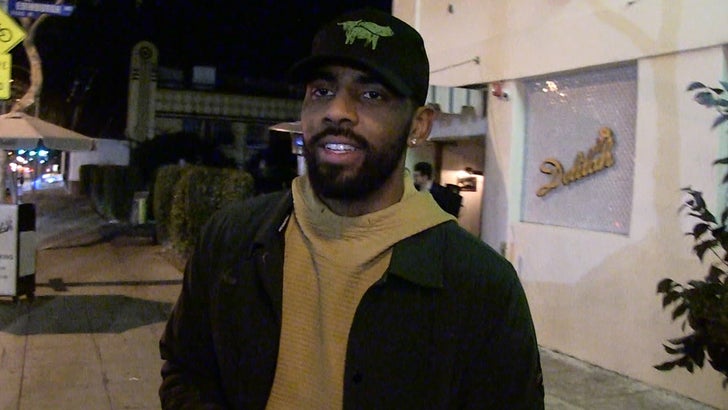 With LeBron James and Steph Curry picking the teams for the NBA All-Star game, we asked Kyrie Irving if he'd be upset if his old teammate didn't pick him first.

Ya gotta see what Kyrie says when we spotted him at Delilah in West Hollywood.

For the record, Irving is having a killer season with the Boston Celtics -- averaging 24.5 points per game and carrying the team on his back. He's definitely an MVP candidate.

Kyrie also talks about the Super Bowl -- and despite the fact he plays in Boston, he explains why he's not going all in on the Patriots. And his answer makes sense. 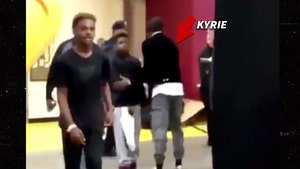 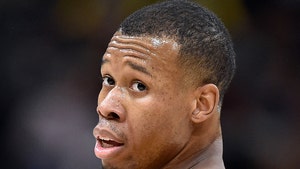