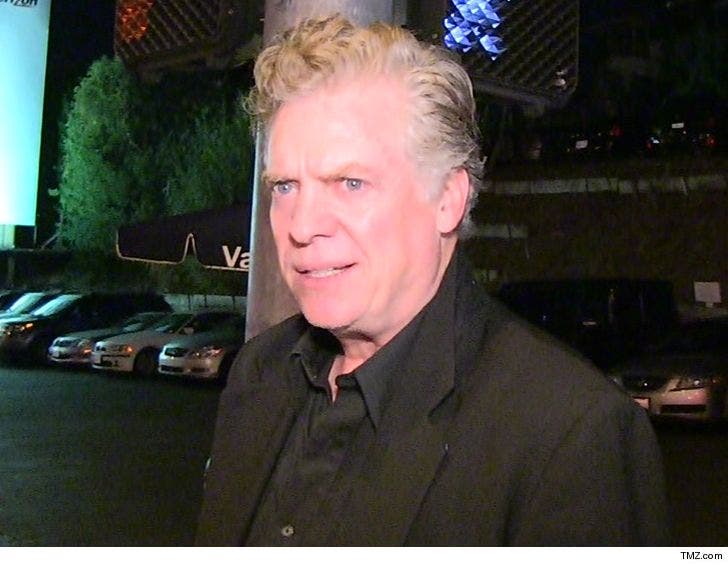 "Happy Gilmore" star Christopher McDonald ﻿has been charged with DUI ... TMZ has learned.

The San Bernardino County D.A.'s Office tells TMZ it charged the actor with 2 misdemeanors -- driving under the influence of alcohol and driving with a blood alcohol level of .08 or higher. 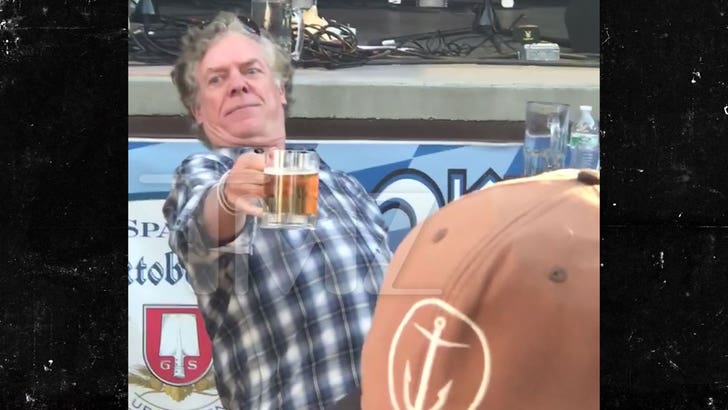 We broke the story ... Christopher was busted back in October and allegedly tried playing the celebrity card after driving his Porsche off the highway.

Hours before his arrest ... the "Thelma & Louise" star was seen chugging beer during Oktoberfest in Lake Arrowhead, CA. Christopher's arraignment is scheduled for April. 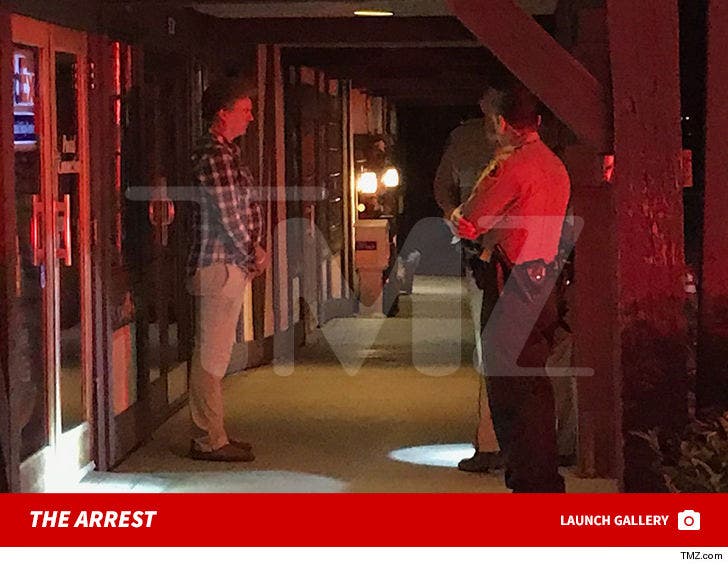 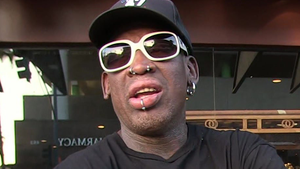 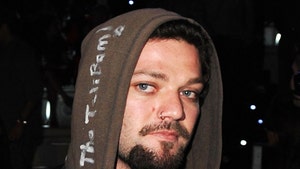